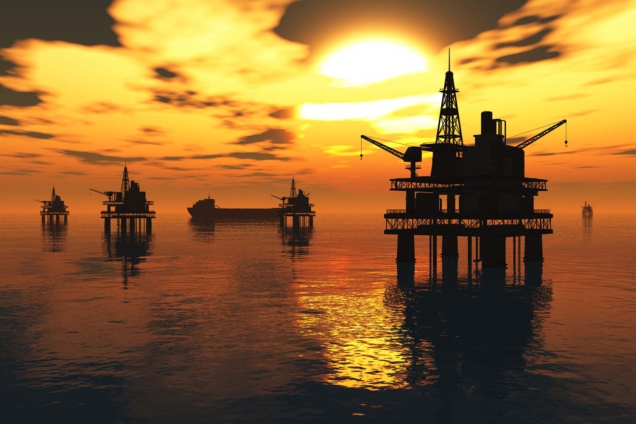 According to him, the claims are simply meant to create confusion and must therefore be treated with the contempt it deserves.

His comments were in reaction to a claim made by Vice President of IMANI Africa, Bright Simons, who in a rejoinder to an article written by Gabby Otchere-Darko on the GNPC-Aker deal, stated that if the GNPC wanted to overcome their ‘standalone operation’ worries, an investment in the Erin field was key.

He stated, “The juiciest of all these prospects is Erin/Camac’s block where as many as 14 wells have already been drilled, several of them tested for production, and evidence of contingent resources established to the tune of 500 million barrels of oil. This is a field where discoveries have been made since the 70s.

“Compare its pedigree with Nyankom’s one well drilled and volume estimates that may well amount to only about 10% to 20% of Erin’s (by the way, Nyankom’s 127 million barrels of oil estimate being bandied around after just one well sunk is viewed with suspicion in the industry).”

“Best of all, Erin is reportedly bankrupt and may relinquish this field with some prompting. If GNPC wants to “learn by doing”, this is very likely to be a cheaper play in terms of the initial rights,” Bright Simons added.

Meanwhile, Erin Energy in 2015 had indeed declared that their total discovered in-place oil and gas volumes have been assessed at approximately 500 million barrels and 282 BCF respectively.

As reported by offshoreenergy.biz and Creamer Media’s Engineering News, Erin Energy Ghana had revealed that “a total of 14 wells have been drilled in the fields, and many of the wells were also flow tested with oil and gas produced to surface.

“From the production tests, oil production rates ranged between 600 and 2,047 barrels per day, with the API gravity of the produced oil ranging between 15 and 32 degrees. A maximum gas rate of about 13 million cubic feet per day was also established.

“The resource evaluation was conducted by a US independent resources evaluator and various development concepts were screened under multiple oil and gas price scenarios.”

However speaking on JoyNews’ Upfront, Dr.K.K. Sarpong said, “I felt the only way to go was to accelerate the process of becoming operator. But how do we do it? We must have the technology, we must have the money, and we must have substantial shares in the blocks.

“As I speak now there are five major discoveries which are awaiting development. Springfield, ENI, Vitol, Aker, and AGM. You may hear of other things, I’ve heard of Erin block containing 500 million barrels of oil that is false, it’s not true.

“That’s why I talk about people getting data, I don’t know where they get it from and then they go about announcing these figures and create confusion.”