GNPC boss explains why oil fields shares were relinquished in 2019 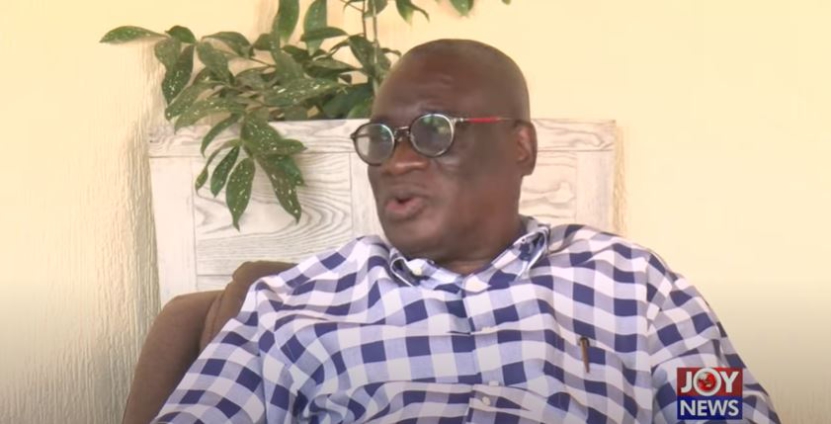 In 2019, the Government of Ghana went to Parliament to make changes to agreements governing the country’s relationship with Aker’s key actors.

The combined effect of these changes led to Ghana relinquishing shares it owned in the two oil assets and drastically reducing the say it has in how they are managed.

These actions by government were at the behest of the Ghana National Petroleum Corporation (GNPC).

However, the same GNPC has once again gone to parliament, asking the House to approve a loan of $1.65 billion for the acquisition of shares in Ghana’s offshore fields.

IMANI Africa Vice President, Bright Simons, reacting to the new development said “When the same GNPC comes back to advise the country of a need to spend hundreds of millions of dollars buying back the same shares and management involvement that Ghana barely a year and a half ago relinquished, we have a right to be outraged.”

“Especially when the country is losing hundreds of millions of dollars due to the earlier climbdowns,” he added.

Reacting to the angst of CSOs concerning the new development, the CEO of the GNPC, Dr. K.K Sarpong explained that it was necessary for the company to have sold its shares in Ghana’s oil fields in 2019.

According to him, at that time the country didn’t have the funds to invest in the oil fields, and that the necessary move was to sell the shares to unburden the country.

“The 24% was a commercial interest being held by Explorco at the time. The question is, at that time did we have the money to put in there? We didn’t have,” he said.

He explained that even though they could have done what they’re proposing to do now, at that point they didn’t have the sense to do so.

“We never had the sense that we could – you see if the energy transition thing hadn’t been heightened I don’t think anybody prior should have that sense. And especially when ExxonMobil decided to leave after making the discovery they assessed it and they thought it wasn’t – from their risk expectation – something that they were particularly interested in so they wanted to leave. That was a clear signal,” he said.

He said the country still doesn’t have the money to make the investment, but considering the situation of the energy transition currently ongoing, the time was ripe for the GNPC to take over Ghana’s oil fields; thus the need for government to approve the loan.

“If I felt at that time I had that sense that it was possible that that could be done I’m sure maybe I would have gone to the government and said ‘wait a minute’ but you see you also have to assess the strength to see what can be done.

“Now I’ve run the institution for nearly five years, I believe what I am talking about. I am very convinced that this is the path to go for our country if we are really prepared to take a greater chunk of these investments.  It wasn’t a suggestion from Aker,” he stated.