‘I’d had enough’: Leipzig’s Werner says after return from injury 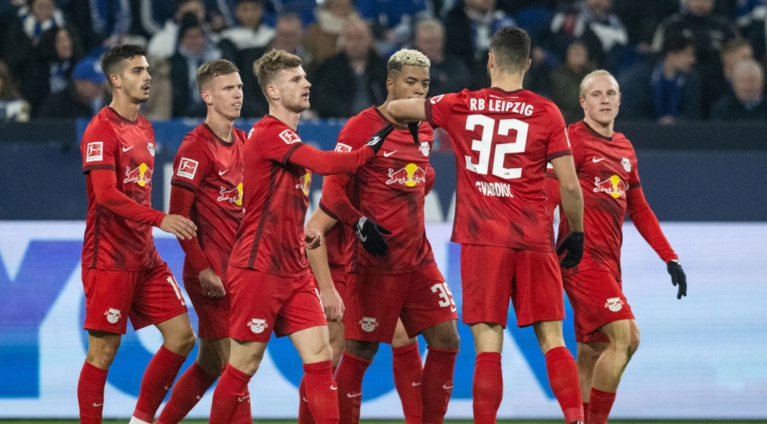 RB Leipzig forward Timo Werner spoke on Tuesday of his struggle to recover from an injury which kept him out of the World Cup, saying “at some point I’d finally had enough”.

Werner celebrated his first start since November 2, 2022 with a goal and an assist in Leipzig’s devastating 6-1 win away at Schalke.

Speaking with Sky Germany after the win, the former Chelsea striker spoke of the frustration and boredom he endured in his 11-week layoff.

“After such a long time, just sitting in front of the television all the time, at some point I’d finally had enough.”

Werner came off the bench in Friday’s 1-1 home draw against Bayern but played from the start against Schalke on Tuesday, setting up an early goal for Andre Silva before scoring one of his own in first-half injury time.

Werner, who rejoined Leipzig in August after two years at Chelsea, had hoped to get more game time in order to make Germany coach Hansi Flick’s squad for the 2022 Qatar World Cup, but was ruled out shortly before the kick off in Qatar with an ankle injury.

“I’m happy I can celebrate victories with this team again. That’s the best thing.”

The 26-year-old striker, who has said his side could push Bayern for the title if they remained consistent, called on his teammates to put in a similar performance against his first club Stuttgart on Friday.

“Everything will be demanded of us again against a similar team.”

Leipzig sit second, four points behind Bayern, and are unbeaten in 15 games.

DISCLAIMER: The Views, Comments, Opinions, Contributions and Statements made by Readers and Contributors on this platform do not necessarily represent the views or policy of Multimedia Group Limited.
Tags:
Timo Werner