IEA 2016 Presidential debate finally set to come off from November 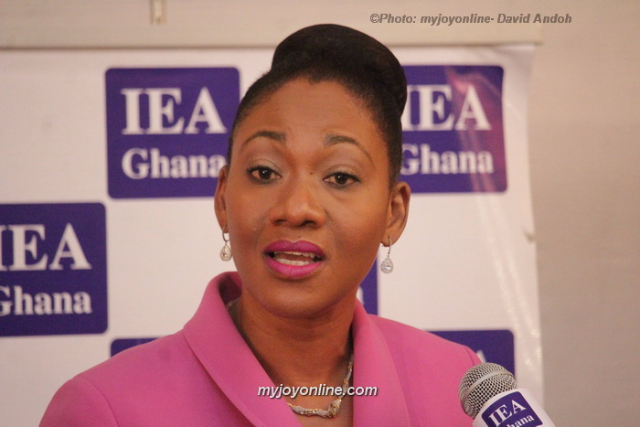 The Institute of Economic Affairs (IEA) says this year’s presidential debates will come off in November.

The first among the three debates, according to the Institute, will take place at the Radash Hotel in Tamale on November 8, 2016.

This will be followed by the Vice-Presidential debate on November 15, 2016 at the Best Western Hotel in Takoradi.

The Second Presidential debate will take place in Accra on November 22, 2016.

The governing National Democratic Congress (NDC) in June 2016 directed all of its candidates, both presidential and parliamentary, not to participate in any debate organized by the IEA ahead of the November polls.

A statement signed by the party’s General Secretary, Johnson Aseidu Nketiah stated that the decision was taken by the NDC’s Functional Executive Committee (FEC).

“The National Democratic Congress has at its Functional Executive Committee, meeting on Tuesday, June 21, 2016, decided not to participate in any debate to be organized by the Institute Of Economic Affairs, as far as it is related to the 2016 general election.”

The New Patriotic Party’s (NPP) presidential candidate, Nana Addo Dankwa Akufo-Addo was first scheduled for the IEA Evening Encounter on July 5 but it was rescheduled to August 9 to allow the party launch its manifesto on August 4, 2016.

The manifesto was launched last month at the Accra International Trade Fair Center. The party is yet to go for the Evening Encounter.