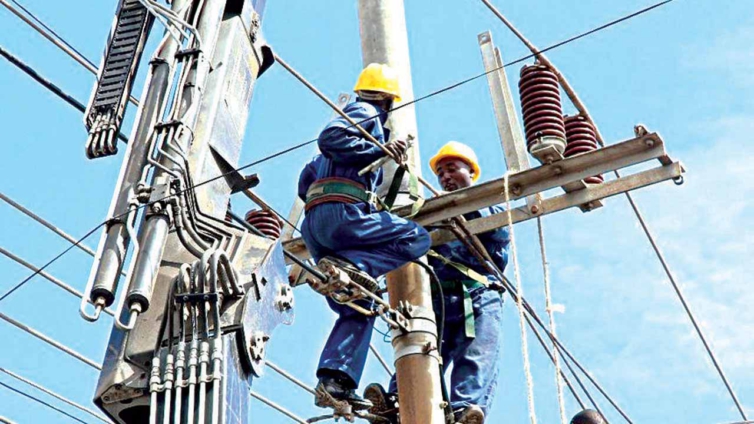 About 700 households of 1,300 residents at Aborobo, a farming settlement near Nsoatre in the Sunyani West Municipality are illegally connected to the national electricity grid, threatening especially the lives of children.

The Assemblyman for the Adam Town Electoral Area, Mr Vast Dzigbordi which included told the Ghana News Agency (GNA) during a visit that a boy was recently electrocuted.

He said residents had refused to stop, despite cautions and the looming danger associated with the illegal connections, adding that efforts by the District Assembly to address the problem had been unsuccessful for years now.

“Workers of the Northern Electricity Distribution Company (NEDCo) are aware of the situation because they come here every month to collect light bills from the residents”, he said.

The GNA sighted live wires on several lumber-poles, which individuals had mounted to connect electricity to their homes.

Mr. Dzibgordzi said only two houses had the NEDCo main metre line, saying majority of the houses in the area were connected to the grid through the two metres.

“So at the end of the month those households who had connected illegally to the grid would pay their bills through the two houses, which had the NEDCo metre lines”, he said.

“As you can see many of the adjacent households are connected to each other and they all have light.

But the situation is dangerous because there are always power fluctuations and intermittent outages.”

The situation, however attracted the attention of Madam Justina Owusu-Banahene, the Bono Regional Minister who directed the NEDCo to take immediate steps to address the situation for the avoidance of any tragedy.

During a visit to the community, Madam Owusu-Banahene described the situation as “a looming disaster” and promised to ensure the NEDCo would step in for the right thing to be done immediately.

“I heard of it through one of the radio stations in town, I have to rush and see what is happening here. We can’t joke with electricity and I think the right thing must be done and done urgently”, she stressed.

Some of the residents told the GNA the community was expanding speedily and needed a toilet facility and accessible roads.