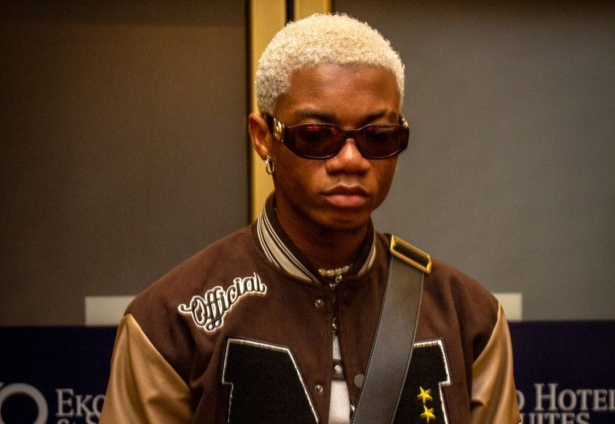 Musician KiDi has once again apologised to the public for some comments he made in his social media posts years ago.

In his apology, KiDi admitted that at the time he was not only young but ignorant and did not understand the repercussions of his words and actions.

“I tweeted things that were inappropriate and unkind. As I mature, I came to be extremely regretful of these actions and how they affected the parties involved,” the ‘Gyal Dem Sugar’ hitmaker wrote.

He added, “I want to apologise again to everyone again for the statements I made.”

This is after his old tweets – which resurfaced on Wednesday – saw him swipe at former Presidents John Mahama, John Agyekum Kufour and President Akufo-Addo.

KiDi is seemingly regretful of his actions, noting in his apology that it is important for people to be mindful of the things they do.

“Use this to remind us all to be mindful of the things we say and how they affect people. Let’s be kind to each other,” he added.

This is not the first time KiDi’s old tweets have been dug. In 2020, he apologised for some “negative” posts he made especially ones targeted at rapper Sarkodie.

According to him, when he made those posts, he did not realise how negatively they would affect the people he talked about.

“But life has taught me to always appreciate people’s hustle and never speak ill about someone else,” KiDi wrote in that apology.

DISCLAIMER: The Views, Comments, Opinions, Contributions and Statements made by Readers and Contributors on this platform do not necessarily represent the views or policy of Multimedia Group Limited.
Tags:
KiDi
KiDi's old tweet
KiDi's tweet