Information Ministry was tough, you cannot be loved – Mustapha Abdul-Hamid 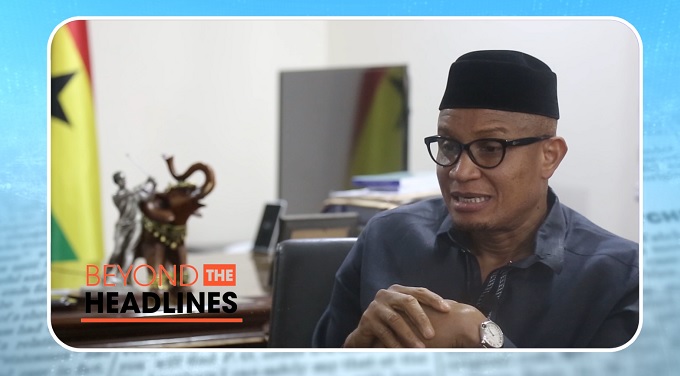 The Zongo Minister says he does not miss the Information Ministry.

Dr. Mustapha Abdul-Hamid described it as the second toughest office he had worked after the Ministry of Finance.

According to him; he was criticised daily as the face of the Akufo-Addo government for trying to explain the administration’s policies and programmes to the citizenry.

He said because the Information Minister is constantly in the first line of government defence; it is practically impossible for him or her to find favour with the populace.

Speaking to Daniel Dadzie on Prime Morning on the Joy Prime channel, Dr. Abdul-Hamid said he is glad to have left the Ministry.

“I don’t miss the Ministry at all. I’m happy I got rid of the place. It is tough and you can never be right. There has never been a popular Minister for Information on the surface of the earth. You cannot be loved,” he explained.

President Akufo-Addo in his first major ministerial reshuffle in August 2018; reassigned Dr. Abdul-Hamid to the Inner City and Zongo Development Ministry; ceding the position to his then deputy, Kojo Oppong Nkrumah.

Dr. Mustapha Abdul-Hamid revealed that he constantly receives blessings from beneficiaries of government social interventions in the Zongo communities than he would have gotten in any other ministry.

As part of efforts to develop Zongo communities, government set up a Zongo Development Fund (ZoDF) with seed funding of GHȼ219.5 million. The Fund is to support the provision of critical infrastructure in education and training, health and sanitation, local businesses and centres of culture, as well as improve security in the Zongo communities.

Dr. Mustapha Abdul-Hamid indicated by the end of 2020, government will deliver close to one hundred million Ghana Cedis (GHS1m) in development projects in Zongo communities across the country.