I’m not broke or hungry, I’m on diet – Kurl Songx 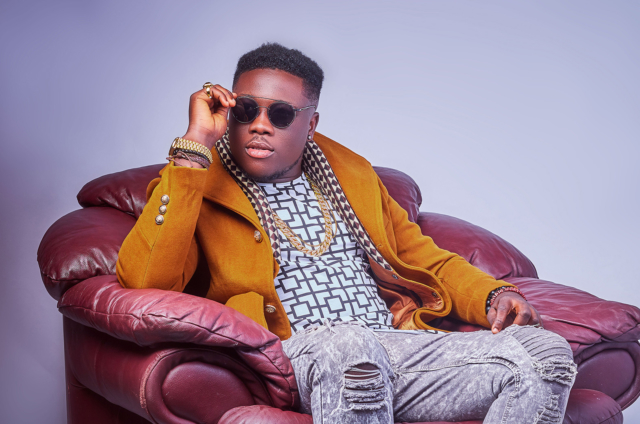 Singer Kurl Songx has dismissed claims that his financial struggles is the reason for his weight loss.

Speaking on Hitz Gallery with Dr Poundz, he stated that losing weight has been a choice and a journey he gladly took to overcome some challenges.

“I changed certain habits that were leading me to gain so much weight. Eating late was one of them. I use to eat lots of rice. Now I eat less of it with more vegetables,” Kurl Songx said.

In late 2019, Kurl Songx sparked worry among social media users when he shared a photo looking different from his MTN Hitmaker days.

In a photo shared on Instagram, the ‘Jennifer Lomotey’ hitmaker looked much slimmer than before. Many fans were wondering whether or not he was unwell.

Some celebrities including Mzbel even joined fans in asking Kurl Songx about his new look. She commented under his post saying, “Oh wow did you lose weight or filter?”

The singer stated that gaining so much weight was not healthy for him especially as a young artiste and performer.

Also on the show, Kurl Songx opened up about his new song with ‘Snapchat’ with Medikal.

He explained that the song exposes some superficial ideas people have about others on social media.