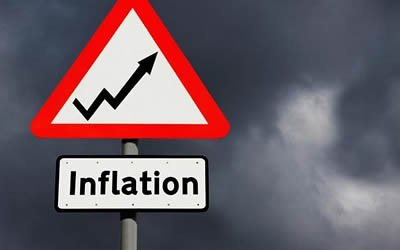 Inflation rate continues to rise as the month of April saw inflation increase further to 14.7 percent. This represents a 0.2 percent increase from that of March.

Although marginal, it is the highest recorded since April 2010.

The Statistical Service is attributing the soaring rate to housing, water, electricity, fuel as well as transport.

Baah Wadie, Deputy Government Statistician, said “For the food inflation we realized that it was fairly stable between March and April, 2013. It was around 6.67percent.

The Ashanti Region recorded the highest regional year-on-year inflation rate of 17.4 percent and the Upper West Region recording the lowest in the month of April.  Average prices of goods and services in the Greater Accra region went up by 14.7 percent.