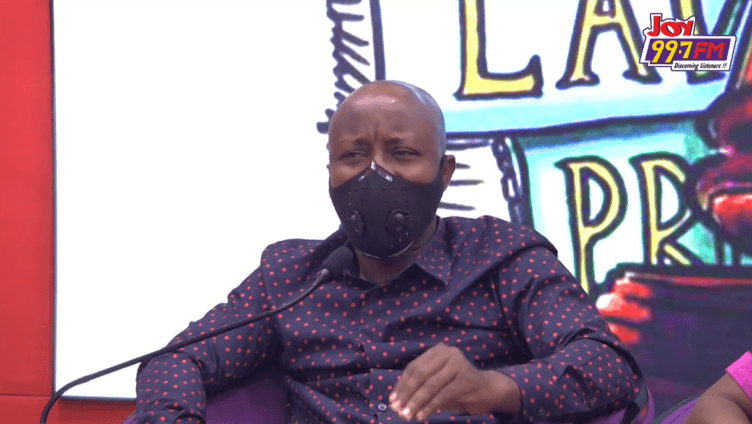 One of the students who failed the Ghana School of Law entrance examination has criticised the General Legal Council (GLC) processes in admitting students into the professional school.

The student speaking to Joy FM’s Super Morning Show described as “pathetic” the GLC Board going ahead to penalise prospective law students when its systems are questionable.

According to him, all LLB graduates from the Faculties of Law of Public Universities in Ghana, have the approval from the National Accreditation Board (NAB) and the GLC, thus, if law schools are underperforming, the responsibility should not be bestowed on students, but rather the accredited institutions.

“If you want to penalise me because of your incompetence, then it’s pathetic. You should ensure that at least they [students] have all the things that they need.”

According to the student, the accredited institutions involved are flawed and thus lack the capacity to ensure that the right things are done.

“I didn’t accredit the institution. So I if go there and you think because the institution is below whatever standards you think you have, that should not be against the student who did nothing but only applied to an institution you have accredited.”

His comments come at the back of the alleged exclusion of 499 students from the law school entrance examinations.

The aggrieved student called on the Ghana Civil Society Organisations (CSOs) and Parliament to find a way to resolve this issue as soon as possible.

Although there is a task force in place to ensure that such irregularities are resolved, Hassan insisted that students should still not be made to face the consequences.

“At the moment, we’re speaking with our lawyers. All options are on the table. We can opt for any of them. At the moment we’ve decided to knock on a couple of doors with a petition, to try and see if we can resolve the issue of the 499 immediately.”