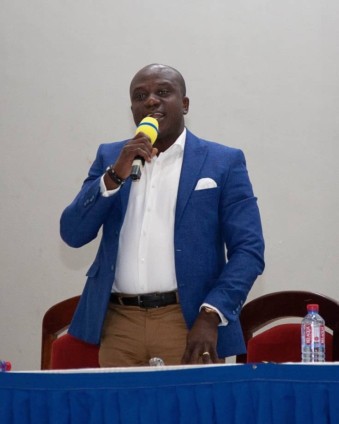 The LPG Marketers Association has welcomed government’s decision to lift the ban on new Liquefied Petroleum Gas retail outlets, saying, it will help their members to recoup their investments and boost consumption.

Government is expected to meet National Petroleum Authority (NPA) in September 2021 to finalise a cabinet memo on the lifting of ban on the construction of new Liquefied Petroleum Gas (LPG) outlets.

Speaking to Joy Business, Vice President of the LPG Marketers Association, Gabriel Kumi, said members of the association had always disagreed with government over the ban of the LPG outlets, and were therefore going to descend on the government if the ban had not been lifted.

“We have always respectfully disagreed with government when it comes to this ban, especially the ban on stations under construction, before the Atomic incident occurred.  We would have agreed if the government had said that the NPA should not issue new construction permits to our members.”

“Prior to the Atomic incident, a lot of construction permits had been issued from 2014 to 2017, and some of these were in their various stages of constructions, while others were 70% to 90% complete.  All these stations had to be put on hold”, he explained.

These stations he said, were funded by a lot of borrowed funds and thus “once they were put on hold and not allowed to operate, the consequences were dire.”

“Some few months ago, a consultant visited over hundreds of these stations across the country and it was concluded that about $60 million had been invested into these stations. These investments were done by local investors”, he pointed out.

“It is therefore refreshing to hear government allow these stations to be completed, so members can recoup investments pumped into these stations”, he said, adding “these stations, if allowed to operate, can also reduce the unemployment situation in the country because it is believed that every LPG station  employs an average of  eight to 10 people.

The consumption and penetration of LPG would have also deepened, Mr. Kumi said, continuing, “the consumption of LPG had been stagnant after the ban in 2017 because new stations were not allowed to come up to get more of the populace to consume LPG”.

“We therefore welcome the fact that the ministry is making strenuous efforts to ensure the bans are lifted”, Mr. Kumi added.