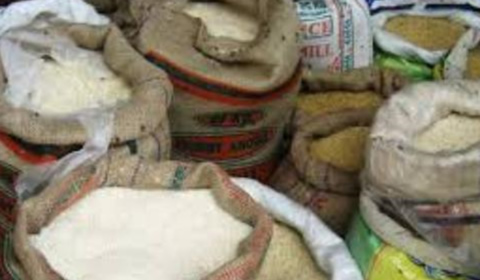 The Ivorian government wants to increase its domestic rice production while also aiming to become food self-sufficient by 2020.

The money will be used to build new infrastructure to boost rice production.

According to a government spokesperson, 30 production units with a capacity of 25,000 tons per year should be operational by the end of the year.

Twelve out of the 30 production units are already in operation.

In order for the government’s lofty ambitions to be realised, it has to reduce the prices of local rice to stave off competition form imported rice into the country.

Future infrastructure should help Ivory Coast to produce 2 million tons of rice in order to boost the competitiveness of local rice.