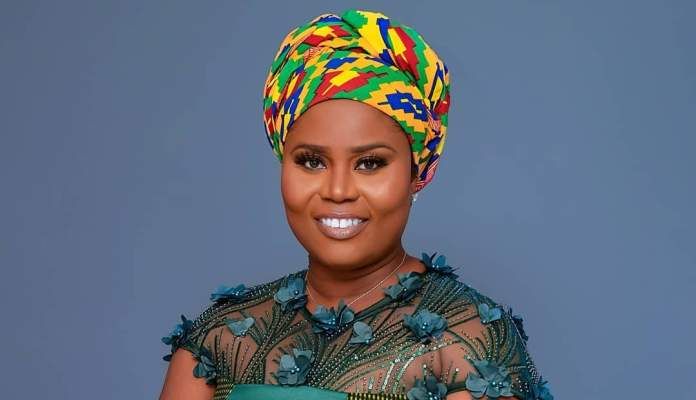 The Member of Parliament for Jomoro, Dorcas Affo-Toffey, has revealed that she holds both Ghanaian and Ivorian citizenships.

This was discovered during her cross-examination at the Sekondi High Court 1 where a case challenging her eligibility to contest as MP is currently being heard.

According to her, all documents filed by the petitioner in the case concerning her citizenship are genuine.

She further confirmed to the court that she is an Ivorian by birth and was born on May 4, 1971, in Ivory Coast, a town called Adzope.

The legislator also affirmed to the court that she was registered on May 4, 1972 in Ghana at the Korle-bu Hospital in Accra.

This follows an application by one, Joshua Emuah Kofie challenging the eligibility of the MP to contest as a representative of the people in the constituency.

According to the applicant, the MP is holding multiple nationalities, including American and Ivorian citizenships, which contravenes the 1992 Constitution.

However, the applicant prayed the court to give an order to inspect the documents to ascertain whether the MP truly renounced her Ivorian citizenship before filing to contest as MP in 2020.

Dorcas Affo-Toffey was subsequently ordered by the Court to produce documents that prove her supposed renunciation of Ivorian citizenship, but she failed to do so.

This led to the applicant subsequently filing contempt charges against her for failing to provide the requisite documents.

Godwin Edudzi Tamakloe, counsel for the MP, pleaded with the court to strike out the contempt case and asked for forgiveness noting his client had no intentions of disrespecting the orders of the court.

The lawyer for the petitioner, Bright Okyere Agyekum asked the court to award a cost of GHC 20,000 against the MP for disobeying the orders of the court and wasting their time before striking out the case of contempt.

The court presided by Justice Sedinam Agbemava subsequently struck out the case and awarded a cost of GHC5,000 against the MP after her lawyer pleaded his client could not afford the amount requested by the petitioner’s lawyer, noting that “things are hard.”

The court has therefore adjourned to July 18, 2022, for continuation.