Joy Sports Analysis: How will Guardiola line up without Aguero? 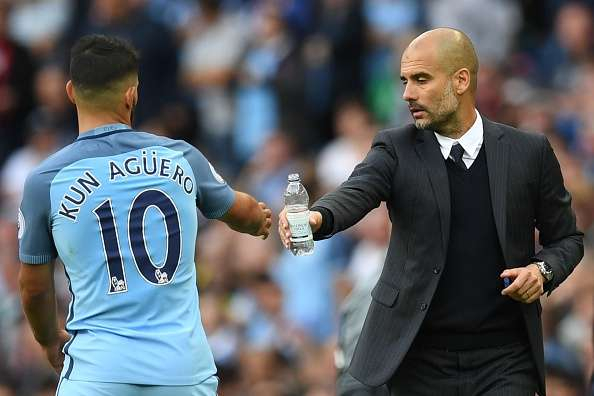 Pep Guardiola has so far confounded expectations that he would struggle to adapt to life in the Premier League and The Citizens currently top the table (albeit on goal difference) having picked up three wins from three in the league.

The first Manchester Derby of the season presents Guardiola with his first real test in the English top flight coming against a side that are also unbeaten and look to have reclaimed some of the lustre and winning mentality that saw United dominate the league for the best part of two decades.

City will also be without their main goal threat, Sergio Aguero, after the Argentinian picked up a three-match ban for elbowing Winston Reid in City’s 3-1 win over West Ham.

So without him, how will Pep line up his side?

Gary Al-Smith speaks to one of the world's most published football journalists, Jonathan Wilson (ESPN, Sports Illustrated, Fox Sports and more) on whether Kelechi Iheanacho should start, Sterling should be given a central role and more.