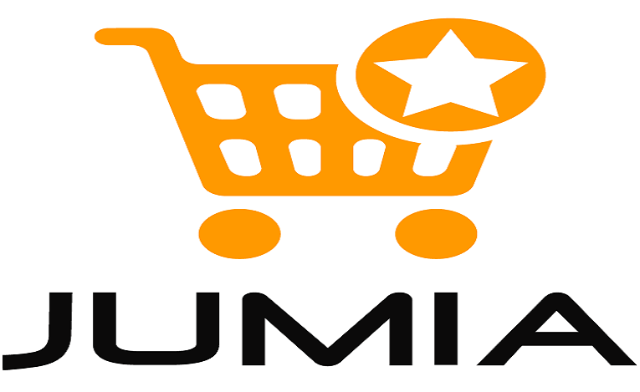 E-commerce firm Jumia has filed for an Initial Public Offering on the New York Stock Exchange (NYSE), which will make it the first African technology company to list on the exchange.

The timeline of the listing and share price of the IPO has, however, not been stated in the SEC filing application.

In its  SEC filing documents, Jumia lists” continued losses as a lack of guarantee that it will achieve or sustain profitability or pay any cash dividends in the foreseeable future” as part of its risk factors to potential investors.

As of Dec. 31 2018, the filings show the company has accumulated losses of nearly $1 billion.

It was founded in Lagos in 2012 and is currently operating in 14 countries including Kenya, Morocco and Egypt.

Here are Jumia’s key shareholders as per the filing;

Meanwhile, Andre Iguodala, NBA player and member of the three-time reigning NBA champion Golden State Warriors, has joined the Board of Directors of Jumia.