Juventus in lockdown as 3 players test positive for coronavirus

Juventus have immediately stopped all training sessions and put all their Under-23 players in quarantine after a trio from Serie C side Pianese tested positive for the Coronavirus.

The Old Lady announced the decision this evening because the last opponents they faced were Pianese, who they defeated 1-0. With the illness spreading in that club, it has affected three players and the team manager.

Juve have told their Under-23 players to remain in their homes until March 8, but thankfully nobody has shown symptoms of the respiratory disease.

Before, the total had reached 1,049 of which people tested positive for the Coronavirus in Italy, with the death toll on 29. The latest updates were given by the Italian government, which they now claim has risen to 1,128. The authorities have stated people should remain indoors and avoid contact with others. 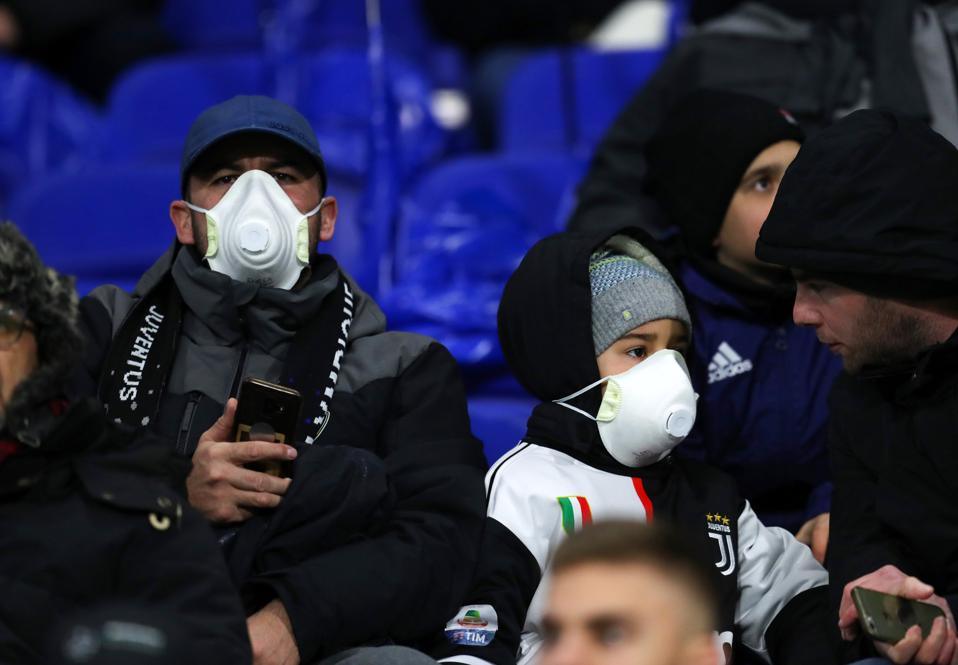 People who already had pre-existing health conditions are said to be the ones most affected, but Cremona hospital has confirmed “there are some young people in intensive care. This virus is 500 times more ferocious than SARS.”

The most hit areas are Lombardy, Veneto and Emilia-Romagna, while Bergamo and Milan have also been hit. Juventus’ penultimate clash with Inter Milan, which was scheduled to be played indoors on Saturday evening, was postponed and is set to take place next May, with more matches also expected to be cancelled in the coming days.

Schools will also remain shut in those areas until further notice, while public leisure centres and community centres are also closed. Third-tier football has been suspended, as have rugby, volleyball and basketball leagues.

Both Inter and AC Milan have closed their offices and staff are working from home, in a city where the underground system is eerily quiet and devoid of people. 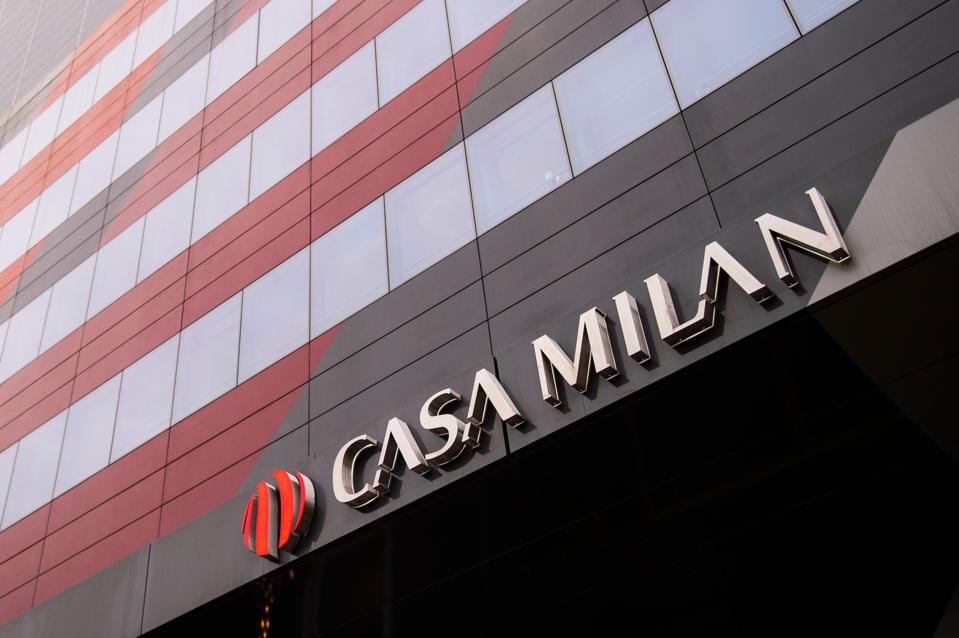 Restrictions have, however, been lifted in other regions where the outbreak has been largely contained, such as Piedmont, Friuli and Liguria.

Juventus and Milan are set to battle it out next Wednesday in the Coppa Italia semi-final in Turin, with local fans only being allowed to enter the stadium. Thursday’s match between Napoli and Inter at the Stadio San Paolo will only be open to nearby residents too, but the authorities could well postpone both before then. Milan is in Lombardy, so having supporters travel from the most affected area would be considered a danger to public health.

People and fans are reminded to wash their hands thoroughly and wear protective masks and gloves to avoid contamination.