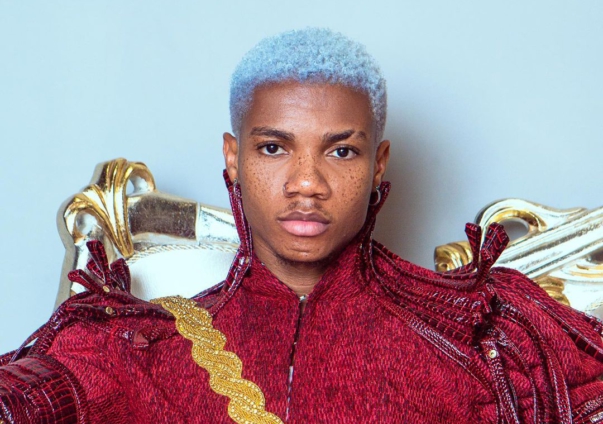 KiDi’s hit song ‘Touch It’ off his Golden Boy album was nominated for the 2022 National Association for the Advancement of Colored People (NACCP) Awards.

The multiple award-winning Ghanaian artiste was nominated in the Oustanding International Song category.

Other nominees in that category also include Wizkid with Essence, Fireboy with Peru, Tiwa Savage with Somebody’s Son and Omah Lay with Understand.

The NAACP awards confer honours on outstanding performances of people of colour in film, television, music and literature.

Touch It since its release has gone beyond African borders. Millions of social media users across the world, especially on TikTok, have created videos dancing to the song and created choreographies for it, among others.

Currently, it has 37.6 million streams on Spotify. It peaked at #11 for ‘World Digital Sales’ on the global music ranking platform, Billboard.

The success of the tune on TikTok is mind-blowing. ‘Touch It’ related videos on the social media platform have surpassed 250 million.

The music video for the monster hit currently has over 17 million on YouTube.