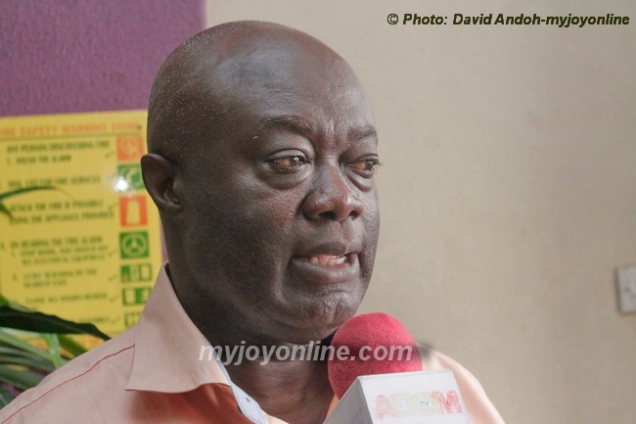 The former Local Government Minister, Maxwell Kofi Jumah has been arrested by the police in Kumasi on the orders of Ashanti Regional Police Commander, DCOP Kofi Boakye, Myjoyonline.com has learnt.

Mr. Kofi Jumah, who is also the former Member of Parliament for Asokwa constituency, is alleged to have physically assaulted a man he accused of stealing his phone.

The victim, identified as Jamel Agha, said Kofi Jumah and six others accused him of stealing the mobile phone and consequently subjected him to hours of severe beatings.

The 47-year-old man who spots severe bruises and lacerations on his body, says the former MP and his body guards beat him with sticks while the MP pointed a gun at him.