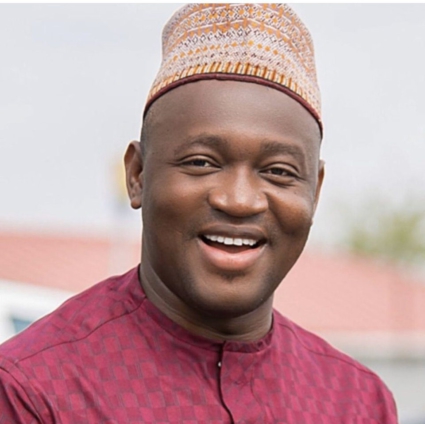 The Minority in Parliament has demanded that the Lands and Natural Resources Minister should appear before the House to answer questions on the controversies surrounding the alleged sale of portions of the Achimota Forest lands.

Ranking Member on the Lands Committee in Parliament, Alhassan Suhuyini told JoyNews’ Parliamentary Correspondent, Kwesi Parker-Wilson, that the Committee would probe the many controversies surrounding the Achimota Forest when the Committee resumes sitting.

According to him, the Committee among many other things would want to know why the government took a decision to revoke Section 19 of Cap 157 of the Forestry Act.

“Parliament cannot be disinterested and when we resume as a Committee, we will want to probe into this one. The Minister claims they are doing an investigation…..it is the reason why the Minister has to appear before the Committee with the Forestry Commission to answer some questions. What even went into the President’s decision to revoke section 19 of Cap 157 of the Forestry Act to re-classify the forest?” he told Kwesi Parker-Wilson.

The Legislator is of the view that government must re-gazette the Executive Instrument 144 to assure Ghanaians of its commitment to preserve the Achimota Forest.

“The first thing they must do is to re-gazette the E.I 144 that is the first important step to assuring all of us that the government is really committed to preserving the Achimota Forest,” he noted.