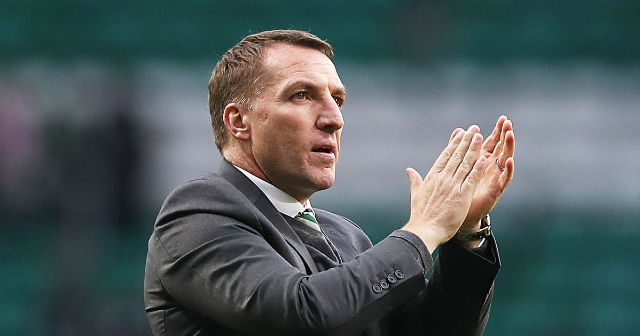 Brendan Rodgers has been appointed Leicester City’s new manager after leaving his job at Celtic.

The Northern Irishman has signed a contract until June 2022 and succeeds Claude Puel, who was sacked on Sunday after 16 months in charge.

It marks a Premier League return for Rodgers, who previously managed Liverpool and Swansea City.

“I’ll give my life to make the supporters proud of their club.” Rodgers said.

Adding that he was “privileged and honoured” to take on the role, he said: “Together, we’ll be stronger and I’m looking forward to working with the players, staff and supporters to make the right steps forward.”

While at Liverpool, Rodgers almost won the Premier League title in 2013-14 before he was sacked in October 2015.

He then took over at Celtic in May 2016 and won all seven domestic trophies available, most recently leading them to the Scottish League Cup in December.

During his two and a half years in Scotland, he also qualified twice for the Champions League group stage and broke the 100-year-old British unbeaten domestic record with a 69-game unbeaten run.

Rodgers has also managed Watford and Reading and was named the LMA Manager of the Year in 2014.

“I look forward to seeing what he, our talented, young squad and our dedicated, skilled team of staff can achieve together.”