Letter to the President: Why the rush to privatise ECG? 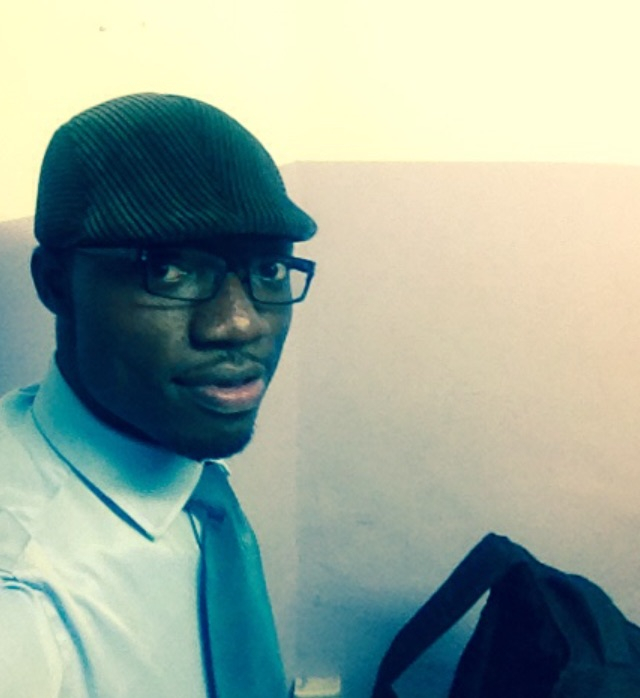 I have been reading stories about how you allegedly gave cash to a poor hawker during one of your campaign tours of Accra. Your critics heavily lay into you over this gesture.

In an election year when every move of a politician is seen through different shades of the political lens, every action takes on a political tinge.

Many say you were buying votes. But your spokespersons including your chief of staff have risen to your defense, strongly.

You’re a man enthused about gift-giving in the same excitable way Einstein did about atoms and molecules.

Much as this expression of love – at least, that’s how some see it – may have been carried out with a clean motive, its public nature piqued interest and may continue to draw some condemnation for some time. Personally, I don’t see anything wrong with it and I will tell you why later in this letter.

My worry today however has to with the Electricity Company of Ghana, ECG. Government’s attempt to privatize this power distribution company has spawned a great deal of controversy and worker agitation at ECG. The reasons the Millennium Development Authority (MiDA) gives for selling ECG are great. The company is distressed and its debts are bursting at the seams. There’s the need to give it a jolt of cash to revitalize it. This way ECG will become more efficient and serve Ghanaians better.

From unannounced power cuts to prolonged low currents, there are many problems all of us want fixed! In fact, every Ghanaian will be happy to see ECG become efficient.

Mr President, the challenge many of us have, however, is the apparent rush with which you, through MiDA, are pushing this deal through.

The reality is that ECG is a viable company. It’s a company which provides a service every Ghanaian, from the “boflot” seller to the doctor, needs. That’s why it’s viable. The big problem has largely been unpaid debts and government is the most guilty. Currently government alone owes ECG a whopping $512m. This money is enough to get the company back on its feet, invest in its equipment and serve Ghanaians better.

Again, circumstances surrounding this whole privatization – or what your people call private-sector participation – are interesting. How can you hand such a critical national asset to a private company for a quarter of a century? And the length of time is curious!

Electricity is not just a commodity, it’s a national security issue. A week-long nationwide blackout elsewhere could warrant a state of emergency.

Ghana is a sovereign state that needs to be able to handle its own affairs. We must show the world that we are capable of handling our own destiny. At the recent UN General Assembly Meeting you spoke copiously about how Africa does not need “aid but a fair chance to trade with the world”.

That was bold, awesome. It means that foreign aid must only be considered an adjunct to our own development efforts. In this light, electricity, an important and critical national asset, is not something you want to trade off so easily.

Handing ECG out to a foreign company for a pittance is a perfect and pathetic illustration of a never-ending neo-colonial attachment.

Mr President, I think you’re batting on the wrong wicket.

If a company has to manage such an asset, why don’t you try them for a few years – at most five – to evaluate their performance and then you consider whether or not to extend their contract?

The worse of it all is that the private company is going to fix my tariffs in conjunction with another foreign entity, the IFC. Section 7.1 of the Millennium Development Compact II states: “the Government will proceed in a timely manner to complete all of its domestic requirements for this Compact to enter into force. The Parties understand that this Compact and the PIA, upon entry into force, will prevail over the domestic laws of Ghana.”

The Public Utilities Regulatory Commission (PURC) which has the constitutional mandate to fix tariffs has been sidelined!

How can this be in a country whose president is telling the world how capable it is to handle its own destiny?

The whole deal is so murky that the PURC, the Energy Commission, and the ECG and many civil society organizations including WACAM, have had no choice but to be strongly opposed.

Do you remember Aqua Vitens Rand? The government at the time thought this company was the long-desired miracle to fix our water distribution problems. But it didn’t go as expect! It failed! The management contract of Aqua Vitens was abrogated after a few years.

Whatever the management style of this unknown foreign company billed to manage ECG is, a 25-year-old man today will have to wait till he’s 50, just 10 years away from his pension age, to see any change; a change only on the occasion of the celebration of the silver jubilee of the deal!

Mr President, with these you’re not only painting the impression of poor judgment, you’re force-feeding us an ice-cold dish of anxiety about our energy security.

I will consider suggestions that there could be something in it for your party as needless claptrap. But remember that whatever decision is taken today on such a crucial national asset will come with consequences, either good or bad.

Before I go let’s catch up on where we left off on the issue of your public show of benevolence at Abbosey Okai. Frankly I don’t think you meant to buy votes. If you did, you’d give a lot more people.

I’m only aware of some 100,000 gas cylinders your government is distributing in the villages ahead of the elections under a special programme by the Energy Ministry. The outboard motors distribution to the fisher folk is also going on ahead of the elections. These could never have been done anytime earlier. This is the time, time to go to the polls!