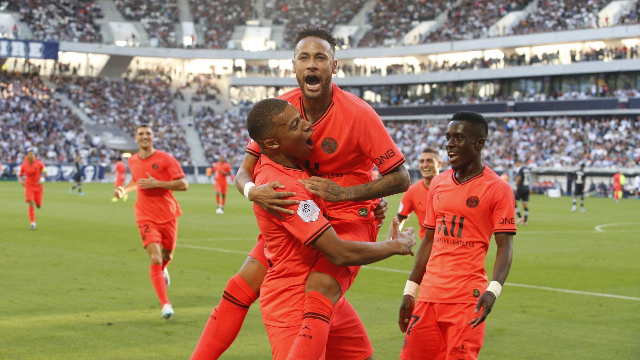 Neymar scored the only goal, laid on by the returning Kylian Mbappe, as Paris Saint-Germain put their mediocre midweek display behind them.

Kylian Mbappe marked his return from injury by teeing up Neymar for the only goal of the game as Paris Saint-Germain  got back to winning ways in Ligue 1 with a 1-0 triumph at Bordeaux.

Mbappe had not featured since August 25 because of a muscle problem but came off the bench in the second half to make a telling impact for the defending champions.

The France forward was introduced on the hour mark and 10 minutes later he laid on a close-range winner for Neymar.