Man charged for raping girl, 10, who was denied abortion 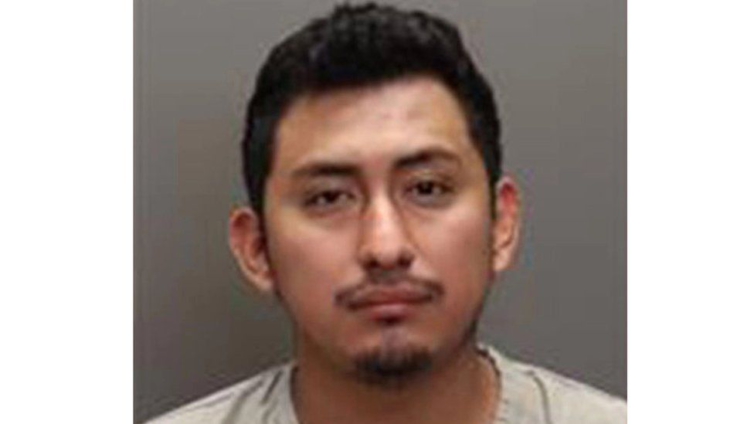 The accused appeared in court on Wednesday

A man in the US state of Ohio has been charged with raping a 10-year-old girl who had to cross state lines for an abortion after her home state restricted the procedure.

Gershon Fuentes, 27, appeared in court in Columbus on Wednesday.

US President, Joe Biden, cited it at the White House as he slammed abortion restrictions, but sceptics had questioned if it was a hoax.

Millions of women and girls lost a longstanding constitutional right to abortion after a US Supreme Court decision in June.

In a speech last Friday condemning that ruling, President Biden raised a report of the child’s case, angrily saying: “Imagine being that little girl!”

Hours after the Supreme Court decision, legislators in Ohio outlawed abortions after six weeks, with no exceptions for victims of rape or incest.

The child was six weeks and three days pregnant, according to the Indianapolis Star newspaper.

Referred by a child abuse doctor in Ohio, the girl visited a clinic in Indianapolis, Indiana, to undergo a medical abortion on 30 June.

Although efforts are underway to restrict abortion access in Ohio’s neighbouring state, the procedure still remains legal there.

Following the Supreme Court ruling, 26 US states have either severely restricted abortions or are expected to do so in the coming weeks and months.