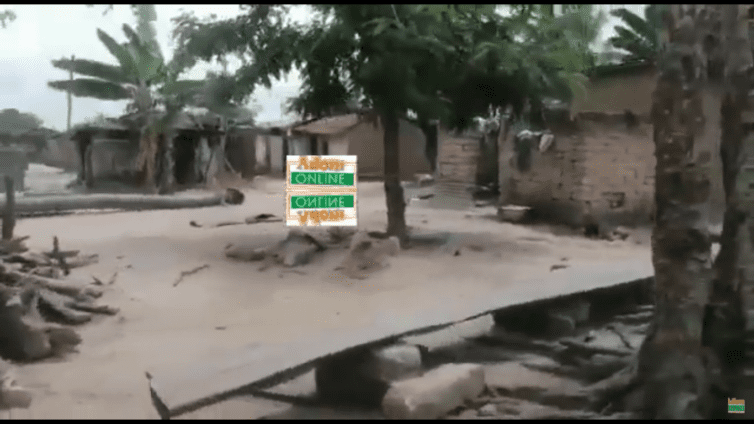 A 22-year-old man, Kwashi Pontro, has incurred the wrath of traditional leaders after exhuming a corpse at Awutu Ayiresu in the Awutu Senya West District of the Central Region.

The deceased is said to have been buried on Saturday, while Mr Pontro exhumed it on Sunday, claiming the ghost ordered him to do it because he was not given a befitting burial.

He was caught in the act by some residents, apprehended, and handed over to the traditional leaders.

The suspect has since been ordered to bring six sheep, one carton of foreign Schnapp, and six fowls for purification and also pacify the gods to avert calamity on the land.

One of the traditional rulers, Abusuapani Kwashie Darko, revealed this in an interview with Adom News.

He explained the suspect will be handed over to the police after the suspect provided the items for the rituals.