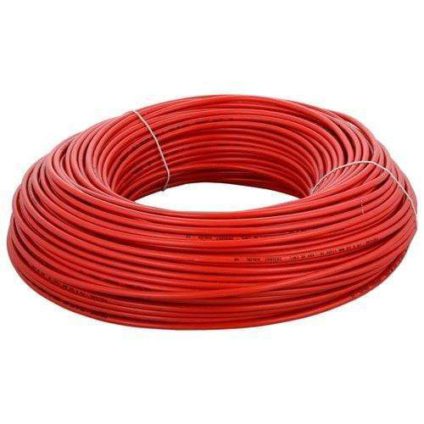 A man who attempted to steal an electrical cable belonging to the Electricity Company of Ghana (ECG) is in critical condition.

According to eyewitnesses, the cable thief was electrocuted in the wee hours of Monday when he set on to steal the wire at Denyame in the Ashanti Region.

The incident is the latest of many recorded in the area.

On Friday, August 5, a similar incident happened which resulted in the death of an unknown man at the main installation at Ridge Nhyiaeso.

Reacting to this, ECG’s Communications Officer said it is a common practice, although, statistics are not readily available.

Mr. Sampson Boateng was also unhappy about the situation, adding that it affects the company financially.

“It is an existential threat, I will say. It happens quite often and we are not enthused about it at all,” he told JoyNews.

He further noted that even though the firm has protected every installation, many people still try to steal.

“The warnings are conspicuously there. You know the metal plate that you have displaying danger and now people still go there,” he lamented.