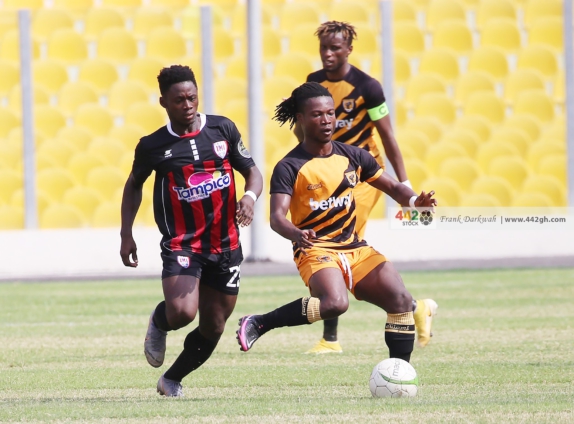 Global footballers welfare body, FIFPro, has appealed the decision of the Ghana Football Association (GFA) to ban players involved in an alleged fixed match between Ashanti Gold and Inter Allies played two seasons ago at the Court of Arbitration for Sports (CAS), Joy Sports has gathered.

FIFPro, through its member association, PFAG, assembled details of the case and conducted its own investigations into the scandal, and has taken interest in the matter.

Joy Sports can report that players who were involved in the match played on July 17, 2021, and banned by the Ghana FA in May this year were contacted by FIFPro to ascertain the exact roles they might have played in influencing the outcome of the game.

Having satisfied its findings, it has on behalf of some of the players appealed the ruling at the world’s apex sporting adjudication body.

Joy Sports, however, cannot state the specific players FIFPro will engage the GFA in a legal battle at CAS to save their careers.

About 26 players who featured in the game were banned for a number of months and years by the FA’s disciplinary committee.

Meanwhile, Asante Kotoko has directed its legal team to appeal the 30-month ban imposed on its midfielder, Richmond Lamptey.