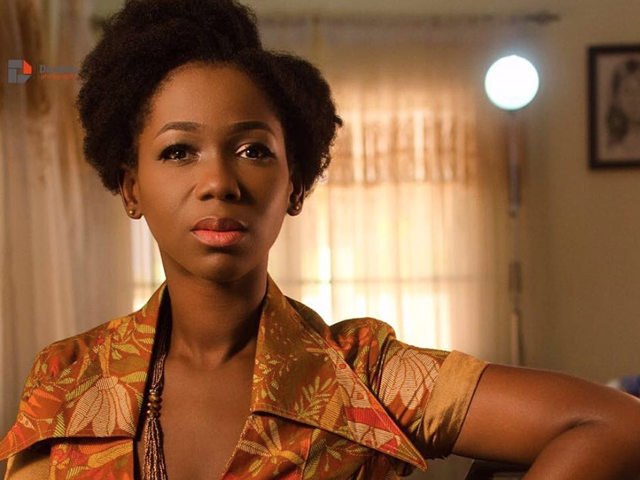 According to her, most of these slay queens become popular because the media gives them attention.

“Most of the names I hear on social media are as a result of the media giving these slay queens attention on their platforms. There is no way I would have heard of such names if it were not for the media,” she told Showbiz recently.

According to Ama K. Abebrese, the media giving attention to these slay queens has influenced many other young girls who all want to be there because they know they will be famous when the media gives them the mileage.

Her advice to social media users is to be careful about what they put out there, “what you put on social media is for the world to see and you should, therefore, be careful what goes out there.

She added, “you can be having fun today but in some years to come when you want to take up a job, that is when your videos or whatever you did will be played back to you. Do whatever you are comfortable with but be careful what goes out there,” she said.

Ama K, as she is popularly known, also revealed that a lot of people were living fake lifestyles on social media.

“I know some ladies who borrow shoes and clothes to take pictures on social media and return them when they are done with what they wanted to use them for,” she said.

Away from the social media stuff, Ama K. Abebrese spoke about the movie industry and indicated that although things were not how they used to be, they could be better.

She has started her new TV show, Champions of Society, on Kwesé TV. The show tackles social and health issues and involves Ama K. talking directly to the people whose lives they affect.

Ama K. Abebrese started hosting TV shows in her teens on YCTV in London. She went on to present on BBC2, OBE TV, Viasat 1, TV3, Ebonylife TV and many others.

DISCLAIMER: The Views, Comments, Opinions, Contributions and Statements made by Readers and Contributors on this platform do not necessarily represent the views or policy of Multimedia Group Limited.
Tags:
Ama K. Abebrese
Media
Slay queens