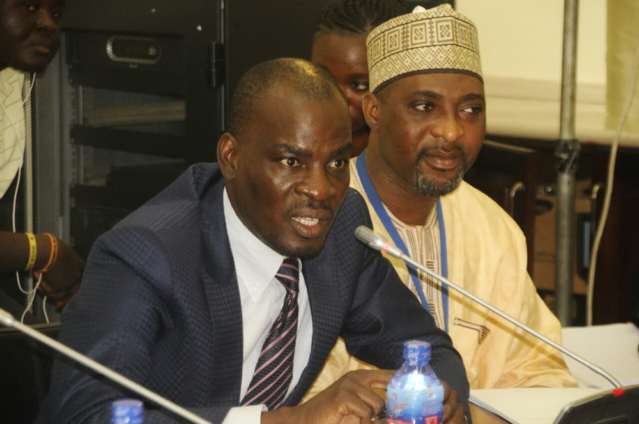 The Minority does not appear satisfied with the government’s commitment to cutting back on its expenditure in the current economic turmoil.

The NDC legislators believe the supposed measures outlined in the 2023 budget are not enough to signify the government’s effort to burden-share in this crucial time.

Minority Leader, Haruna Iddrisu made these comments at a press conference on Monday, December 5, 2022.

“It is the position of this Minority that we are demanding major expenditure cuts from this government to achieve fiscal consolidation,” he said.

According to him, these measures are Cabinet directives that are expected to take effect from January 2023.

This comes on the back of several calls by some sections of the public for the government to cut down its expenditure to salvage the economy.

But this is not very significant in the eyes of the Minority.

Haruna Iddrisu also called for the size of the government to be reduced.

The Minority Leader noted the lack of convincing proposals from government does not inspire confidence in the Akufo-Addo-led administration.

Additionally, the 2023 budget, Mr Iddrisu said, is fraught with needless taxation which does not augur well for the citizens.

On the newly-launched Domestic Debt Exchange programme announced by the Finance Minister, Ken Ofori-Atta, the NDC MPs say this will not be the panacea for the current economic woes.

The prioritization of the controversial National Cathedral in the budget statement despite the financial downturn is a source of worry to the legislator.

DISCLAIMER: The Views, Comments, Opinions, Contributions and Statements made by Readers and Contributors on this platform do not necessarily represent the views or policy of Multimedia Group Limited.
Tags:
2023 Budget
Minority