Monkeypox: Over 1,000 cases in previously unaffected countries - WHO - MyJoyOnline.com

Monkeypox: Over 1,000 cases in previously unaffected countries – WHO 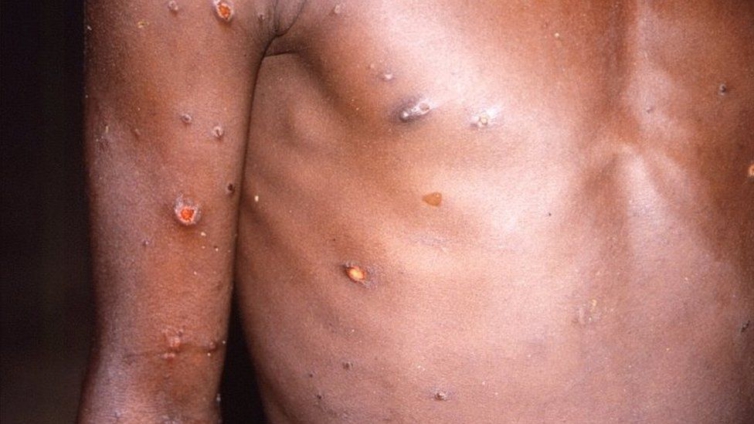 The number of monkeypox cases recorded in countries previously unaffected by the virus has climbed to over 1,000 since May, World Health Organization (WHO) chief, Tedros Adhanom Ghebreyesus said in Geneva on Wednesday.

The number of infections recorded in Germany rose to 113 on Wednesday, a sharp rise from Tuesday when the number of cases stood at 80. The figures were published by the national disease control agency, the Robert Koch Institute, which said that so far all cases in Germany had been detected in men.

The UK Health Security Agency announced additional cases of monkeypox had been detected in both England and Scotland, bringing the combined British total to 321 as of Tuesday.

Meanwhile, Greece reported its first case of monkeypox in a man who had recently flown to Greece from Portugal, according to a report by state media citing Greek health officials.

According to the WHO, it is not clear whether a monkeypox infection results in lifelong immunity. Cases of reinfection after recovery have been recorded in Africa, according to monkeypox expert Rosamund Lewis.

While individual infections had been reported in women, Lewis said, so far the majority of cases involve men who have sex with men. Those affected should isolate themselves if they display symptoms and avoid contact with others, Lewis stressed.

The smallpox vaccine is known to be effective against monkeypox, as it belongs to the same family of viruses. Many countries have stockpiled smallpox vaccines to guard against a potential new outbreak of the disease, the last recorded case of which was in 1979.

The WHO is currently assessing how much smallpox vaccine is available worldwide.

The organization believes that there is enough vaccine to contain the current monkeypox outbreak. More vaccine would be needed, however, if the number of cases were to rise sharply, WHO expert Sylvie Briand said. The WHO is in discussion with vaccine manufacturers about their capacity to produce more, even though monkeypox is considered less severe than smallpox.

Tedros recalled that the first case of monkeypox was detected in a human in 1970 in the present-day Democratic Republic of Congo. More than 1,400 people have been infected since the beginning of the year and 66 people in Africa had died, he said.

“This virus has been circulating and killing in Africa for decades,” Tedros said. “It is an unfortunate reflection of the world we live in is that the international community is only now paying attention to monkeypox because it has appeared in high-income countries.”