Most Black Friday products ‘were same price or cheaper’ beforehand 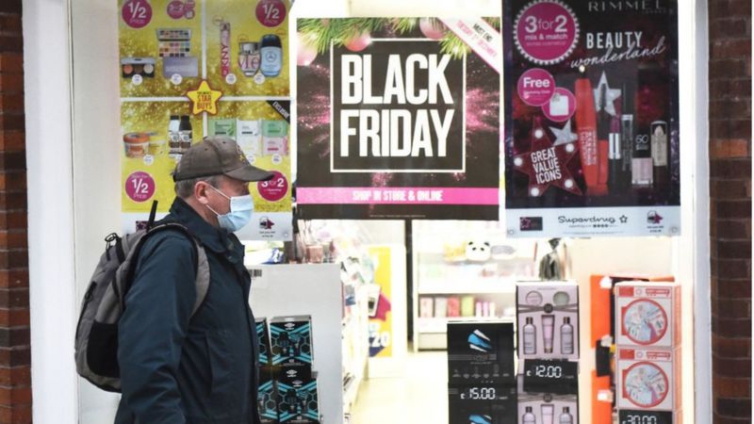 Nearly nine in ten products sold on Black Friday are available for the same price or cheaper earlier in the year, says consumer group Which?

It urged consumers to “do some research” in order to spot genuine bargains during the 27 November sale.

Retailers including Amazon, Argos and John Lewis said they offered good deals all year round, not just during seasonal shopping events.

Many shoppers see Black Friday as a way to buy gifts cheaply before Christmas.

Nearly nine in ten products sold on Black Friday are available for same price or cheaper earlier in the year, consumer group Which? says https://t.co/bIyHbJ8RfV

More than two thirds have delayed a purchase to try to find a bargain in the sale, according to Lloyds Bank.

It expects Black Friday spending in the UK to soar to £750m this year.

It looked at goods from Amazon, AO.com, Argos, Currys PC World and John Lewis and found only three items were at their cheapest on Black Friday.

Natalie Hitchins, head of home products and services at Which?, said: “Deals that look too good to be true often are, so don’t fall for time-limited offers and if you are looking for something in particular, do some research first.

“That way you’ll know a genuine bargain when you see one.”