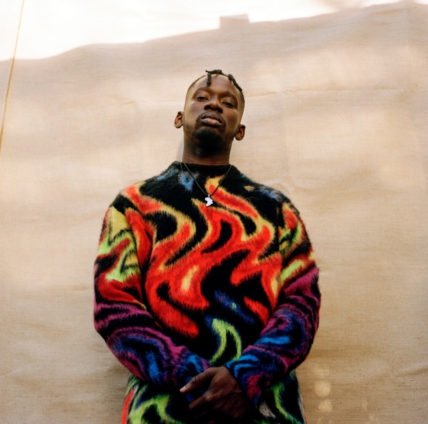 Online sports betting and gaming franchise, ‘betPawa’, owned by international music superstar and business mogul, Mr Eazi, has announced commencement of operations in Rwanda as part of the company’s expansion programme on the African continent.

Safe and reliable, betPawa offers a first-in-class betting and gaming experience with no minimum odds. Everybody over the age of 18 can bet with low stakes and low data on either betpawa.rw or the betPawa app.

Mr Eazi is proud to tout that betPawa is Africa’s leading licensed sports betting company in the area of responsible and safe gaming.

“As the sports betting and online gaming industry continues to see massive growth, it’s important to demonstrate strong corporate social responsibility (CSR). That’s why betPawa has come out with the strongest anti-money laundering (AML) and know your customer (KYC) standards. We are also the first gaming company on the continent to launch a celebrity-endorsed, responsible gaming campaign:, Mr. Eazy said.

Mr Eazi is betting BIG on Rwanda, as he aims to expand his business interests in the country across several different sectors, including fintech and entertainment.

“I’ve also launched emPawa Africa which is set to further develop the music space for Africa, with a special focus on Rwanda,” Mr Eazi added. “We’ll be giving advances to African artists out of Rwanda, and developing the Rwanda music sector.”

The entertainer, who broke BIG in 2016 with the hit song “Skin Tight” and launched emPawa Africa as a first-of-its-kind African music investment vehicle in 2019, praised Rwanda as a business destination.

“I love Rwanda for its ease of doing business,” Mr Eazi said.

“Less than a year ago, it was reported I visited Rwanda and planned to get involved in music and entertainment, sports betting and fintech. I’m excited to announce that I have already made good on my promise.

“betPawa, emPawa Africa and our fintech are licensed and operational in Rwanda, and set up in Kigali International Financial Centre (KIFC). We are looking forward to growing within Africa with Rwanda at the centre of our plans.”