My 'virgin wife' is pregnant for her pastor – Man narrates - MyJoyOnline.com

My ‘virgin wife’ is pregnant for her pastor – Man narrates 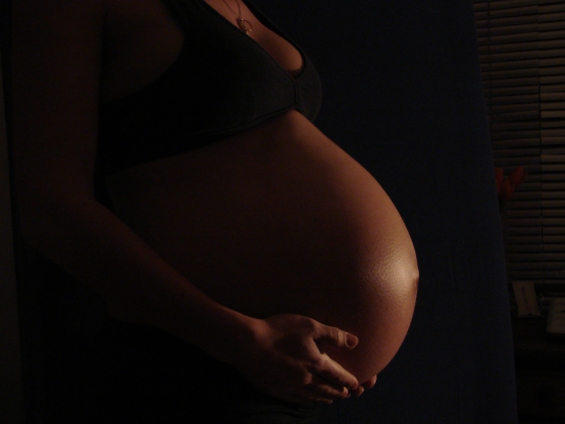 A man is snapping his fingers in regret after the virgin wife he adored has turned out to be the opposite of what he bargained for.

Narrating issues of his marriage on Nhyira FM’s Obra, the man, only known as Joseph, said he was eager to wed his lover of two years after her family assured him that she was a virgin.

However, as narrated by him, he began to second-guess the wife when he found no stains after their first sexual encounter on the night of their wedding.

Though disappointed, Joseph said it did not deter him from performing his manly duties, only for more secrets to rear their heads in the course of their marital journey.

Joseph narrated how after church service one day, he overheard his pastor querying his wife, Joyce, about why she was pinning a pregnancy she had with him [the pastor] on her husband.

According to Joseph, he thought the pregnancy was a two-month-old one, exactly the duration of their marriage only for the pastor to say in the said confrontation that it was in its fourth month.

The devastated man said the information made him view his wife in a different light, forcing him to closely monitor her actions.

Joyce, he said, always returned home as late as 11 pm with the excuse that she was either preparing meals for her pastor who is a married man, or running errands for him.

Reacting to her husband’s accusations on the same show, Joyce, who was 25 at the time of her wedding, said she bled on their wedding night, and kept the bedsheet for two years before burning it.

She denied the allegations leveled against her, suggesting DNA be conducted on all three children to prove her innocence.

She is positive her husband is making up the allegations in a bid to dissolve their four-year-old marriage for a relationship.