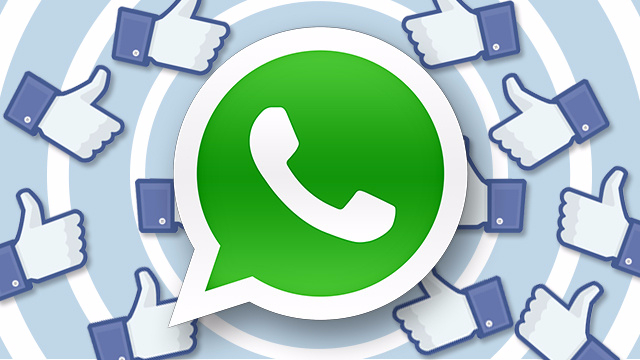 The National Communications Authority (NCA) says it has received a petition to restrict subscribers from making calls over the internet with applications like WhatsApp, Skype and Viber or not.

The response follows calls by Telecoms operators like MTN, that is leading the campaign for a possible ban placed on this service.

This is essentially due to the fact that the trend is leading to huge losses in revenues accrued from international calls to the Telcos.

But in a statement, NCA says "the NCA is reviewing the situation and will in due course take decisions for an enabling regulatory environment that will benefit all stakeholders including both the operator and consumer."

The NCA adds that continued discussions are encouraged to serve as a feedback for the Authority. It noted that it was clear in the future the provision of the service by players will impact on revenues of network operators in so far as their current business models are concerned.

Below is the statement by NCA

PRESS RELEASE ON THE REGULATION OF OVER-THE-TOP (OTT) SERVICES

Accra, 5th May, 2016 – The National Communications Authority (NCA) has been made aware of the current public discussions on Over- the-Top (OTT) services and its impact on the revenue of the Telecoms industry. We fully appreciate of the interest by the stakeholders.

OTT Services include applications and services which are accessible over the internet and in some cases ride on operators’ networks numbering resources and internet access services. Examples of these are Skype, Viber, WhatsApp, Twitter, Chat On, Snapchat, Instagram, Google Talk, Hike, Line, WeChat and Tango.

OTT providers make use of the Service Providers or Operators’ infrastructure to reach their customers and offer products/services that not only make money for them but also compete with the traditional services(voice, text and data) offered by the Service Providers or Operators. It is also generally accepted that the use of OTT services have contributed significantly to the growth of data service usage on networks.

On the other hand consumers/ subscribers benefit directly by accessing these applications online from any place, at any time, using a variety of internet connections. OTT players offering communication services argue that such services (voice call, chat, messaging) are offered to users through the internet services provided by Licensed Telecom Operators and the Service Providers who levy applicable data usage charges to consumers.

The Authority is concerned with the fact that most of these OTT players are generally not bound by regulations in many countries which orients market dynamics in their favour. OTT is among alternative calling procedure for which Ghana has not adopted as part of its licensed services.

OTT players are currently not under the purview of the telecom regulations in the country as they are not registered or recognized operating agencies under International Telecommunications Regulations. The lack of national regulations also poses a threat to security and safety because of the very nature of the communications sector. The challenges posed by OTT services from a national perspective warrants the need for the Authority to ensure proper regulatory balance and a level playing field in terms of regulatory compliance as well as the need to address the issues pertaining to security.

It is thus becoming clear that, in future, the provision of services by OTT players will impact revenues of network operators in so far as their current business models are concerned.

The NCA acknowledges that each of our stakeholders have specific concerns on this issue and as such is benchmarking with other countries. Whiles some have in a way regulated OTT services in extreme cases, other regulators have allowed its use and the Authority is keen to find out the benefits and disadvantages of this situation.

To conclude, the NCA is reviewing the situation and will in due course take decisions for an enabling regulatory environment that will benefit all stakeholders including both the operator and consumer. We urge the continued discussions and encourage feedback and comments on this issue to the NCA.