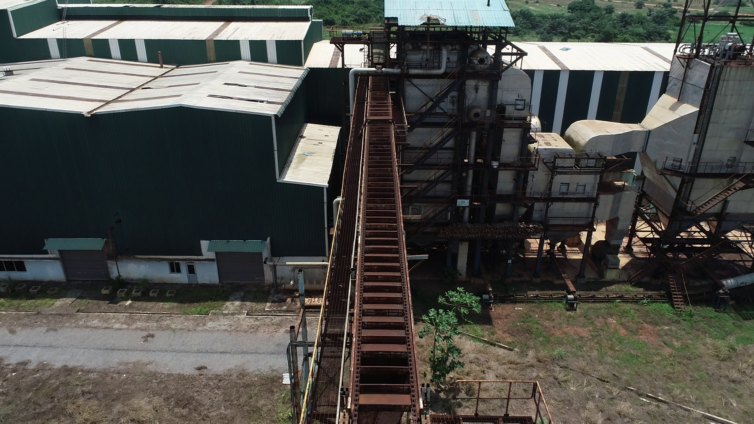 The Minority in Parliament has cast doubt over President Akufo-Addo’s comments that the Komenda Sugar Factory will be operationalised in April.

According to the NDC MPs, government has not made provision for the raw materials, arguing; it will be impossible to start operations in April.

President Akufo Addo addressing delegates from the Komenda Traditional Authority, observed that the production of sugar will kick start in April after completing some civil works undertaken by an Indian Company.

But Deputy Ranking member on the Trade and Industry Committee, Yusif Sulemana, challenged government to make public where the raw materials would be generated for sugar production.

He noted that the Committee had been informed that the strategic investor had been taken out for government to go in for a 30 million for the refurbishment.

“I was surprised hearing the President saying that Komenda Sugar Factory will start operation this April. The question I want to ask is, ‘start operation with what?’ I was there when we were told that there was no raw material so that they couldn’t process,” he said.

The Komenda Sugar Factory was one of the major political issues in the Central Region during the 2016 and 2020 elections.

However, the Factory remains a big albatross on the neck of government.

The $35 million Factory, built from an Indian Exim Bank facility, has not worked since its commissioning in 2016.

The Factory was revamped to revive the local production of sugar, thereby reducing the importation of the commodity.

But after the commissioning of the Factory nearly six years ago, the Factory has failed to produce sugar and is currently rusting away.

This has dashed the hopes of residents who were eager to get jobs.

With President Akufo-Addo’s declaration of an operating factory in April 2022, residents and many unemployed youths in the country can see the light at the end of the tunnel.