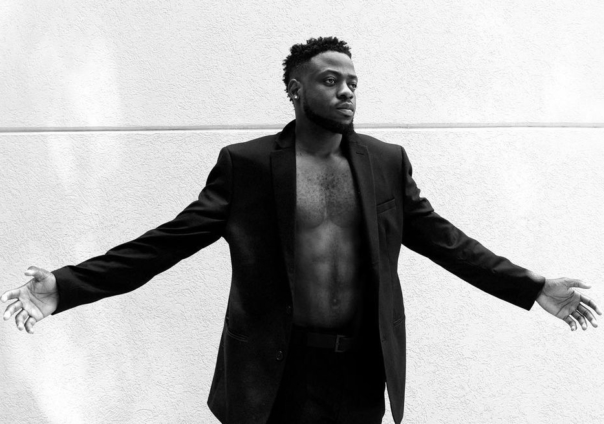 International Ghanaian producer Nektunez, has chalked up another success in his music career, after grabbing an award at the 2022 Headies Awards.

The event which saw its 15th edition move to the USA for the first time, was held on Sunday, September 4. Nektunez was awarded the Best Street HipHop Artiste of the Year, with his global hit song Ameno Amapiano Remix.

Nektunez has witnessed the mind-blowing success of his production on Ameno Amapiano Remix after its breeze permeated almost every playlist around the world. It has since garnered several millions of streams across different streaming platforms, thus comes as no surprise in making it one of the biggest records of the year.

It remains one of the songs to have caught the attention of celebrities such as Paul Pogba, Shaquille O’Neal, Janet Jackson, Winnie Harlow, plunging them into its social media challenge.

Last week, Nektunez released an Amapiano remix of DJ Khaled’s trending song ‘God Did’. The remix which is believed to have gotten a Midas touch from the US-based Ghanaian producer, is already being streamed on Youtube and Audiomack.

DISCLAIMER: The Views, Comments, Opinions, Contributions and Statements made by Readers and Contributors on this platform do not necessarily represent the views or policy of Multimedia Group Limited.
Tags:
Ameno Amapiano Remix
Nektunez
The Headies