New Land Law: Government has 6 months to decide how to use vested lands 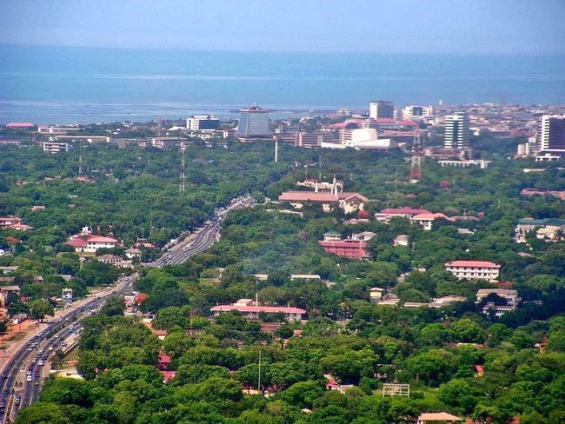 Government is now under pressure to decide on what it wants to do with vested lands it acquired from stools and some families across the country within six months, this is according to the new Land Law.

Vested lands are property taken over by the State with a right to sell, lease or manage from customary land owners.

Some were vested for various reasons including settlement of disputes but for decades the state has failed to make decisions around such properties.

Speaking on Joy FM’s Newsfile Saturday, a senior lecturer at the University of Ghana Law School, Kwame Gyan said it is time the state acted on such lands.

“The question of vesting is a serious one. There are some vesting in the central parts of the country particularly because there were chieftaincy disputes and over lordship and jurisdictional between Ashanti, Bono and Ahafo.

“But what we didn’t do was, when we vested these lands, the State should have addressed the underlying reasons which necessitated the use of vesting we have been ‘sleeping’ from the 60s till now,” he said.

“So now, this provision that says, within six months [government must decide], and for me, it is an attempt to push the state within a relatively short period of time to make decisions.”

On his part, a former Director at the Lands Commission, Kofi Owusu Poku shed more light on the tricks being used to dupe unsuspecting land buyers.

“There are some places in Accra where they can produce every official stamp, signature and other essential documents that they will be able to get you to buy lands and these are some sophisticated tricksters.”