'Nigerian comedians are successful because they are given the free will to talk' – Lekzy Decomic - MyJoyOnline.com 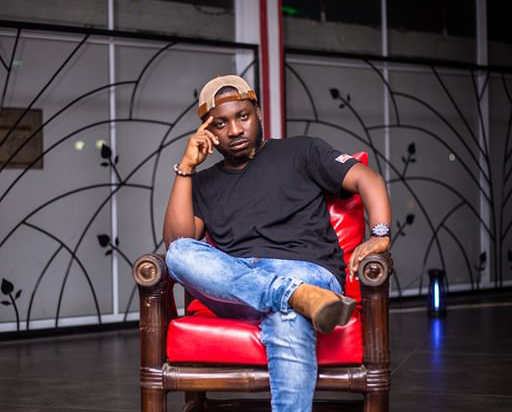 Popular comedian, Lekzy Decomic, says Nigerian comedians are more successful because they are given the liberty to crack jokes.

According to him, Ghanaian comedians are often criticised when they attempt daring jokes, and that go on to stifle their creativity.

“If you compare our comedy to that of Nigeria, you’d realize they are allowed to talk,” said Lekzy. “They [the audience] don’t gag them. They give them free will,” he told Doreen Avio on Daybreak Hitz.

Lekzy recalled an incident where he was sternly warned by a certain politician at a comedy show because the comedian’s joke did not sit well with him.

Aside from physical warnings, the comedian disclosed that he sometimes receives threats and curses from fans on social media.

He further claimed that Nigerian comedians address political issues in their country through comedy. But the same cannot be said about Ghana.

“If a political party is doing something wrong in Nigeria, it only takes the comedians to voice it out,” he asserted.

Even though the Ghanaian audience does not grant the same level of freedom as the Nigerian to their comedians, they expect Ghanaian comedians to rub shoulders with the latter in putting out content and breaking boundaries.

This according to Lekzy Decomic prevents the average Ghanaian comedian from “exploring.”

Irrespective of all this, the comedian appears to be optimistic about the future of comedy in Ghana— concluding that “maybe, someday, things will get better.”