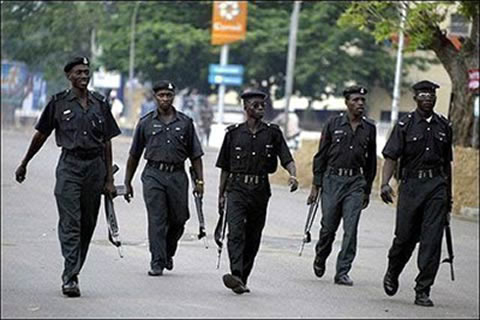 The mayor of Niger's capital dismissed the city's entire 204-strong municipal police force on Thursday after officers clashed with security forces during a protest over working conditions.

Municipal policemen blocked access to Niamey's city hall on Tuesday during a 48-hour walkout, prompting Mayor Assane Seydou to summon a detachment of national security forces which used truncheons and tear gas to disperse the protesters.

"The municipal police agents of the city of Niamey … are dismissed … for serious misconduct, rebellion against municipal authority and interruption of public service," read the mayor's decree.

The decree said the dismissed policemen would not receive severance pay and it ordered them to hand in their uniforms and equipment by Saturday.

"More than 20 municipal police officers were arrested by the national police during the strike and the violence," said one of the officers, who asked not to be named.

For the time being, national security forces have replaced the Niamey city police, who were not armed while on duty.

The union representing Niamey's municipal police had demanded they be given weapons, guaranteed promotions and a barracks to house them. But city officials said they lacked the authority to rule on the police officers' grievances.

"Their behavior does not do them honor. They blocked all access to public services. They do not have this right and they resisted the national police forces," Niamey city spokesman Abdou Moumouni said on Wednesday.