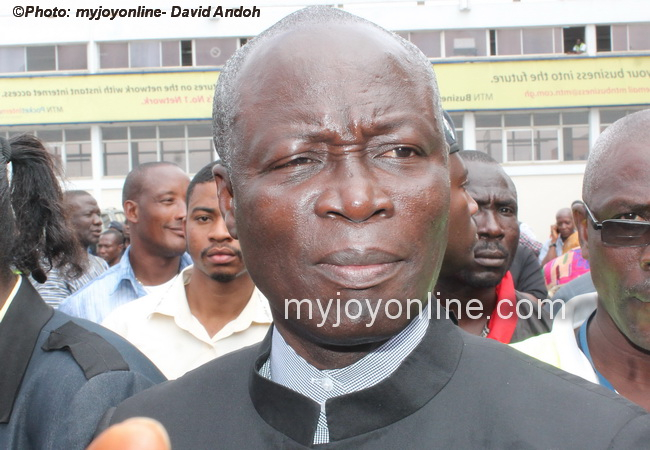 A deputy minister for Local Government and Rural Development, Nii Lante Vanderpuye has applauded the media for the commitment in covering issues about the National Sanitation Day.

That commitment he said has led to the success chalked by the national sanitation day exercise.

Speaking at a press soiree organized by the Ministry of Local Government and Rural Development with support from the Upper West Regional Coordinating Council  Nii Lante Vanderpuye stated the media has played a pivotal role in the success of the campaign.

‘‘You are the very reflection of the region to the rest of the world.  If you paint a picture of participation, commitment, it makes a good impression about the region.

However, if the exercise fails, it is the media in the region who have not done their work well.

‘‘The only thing you can do within this time is to make sure that you inspire, motivate and encourage the people of the region very seriously to take part in the exercise,’’ he stated.

He stated that the Upper West region used to be the cleanest region in the country but that cannot be said to be the case anymore, he indicated, charging the media to show a lot more commitment to ensure that the region gets back to its old glory.

Upper West Regional Minister Amin Amidu Sulemani urged the media to use their outlets to create the awareness on the importance of the exercise.

Upper West regional chairman of the Ghana Journalists Association, Bajin Duogah Pobia pledged on behalf of the media personnel to work to make the exercise a success.