No street lights on Sogakope bridge for the past five years, JoyNews investigations reveal - MyJoyOnline.com

No street lights on Sogakope bridge for the past five years, JoyNews investigations reveal 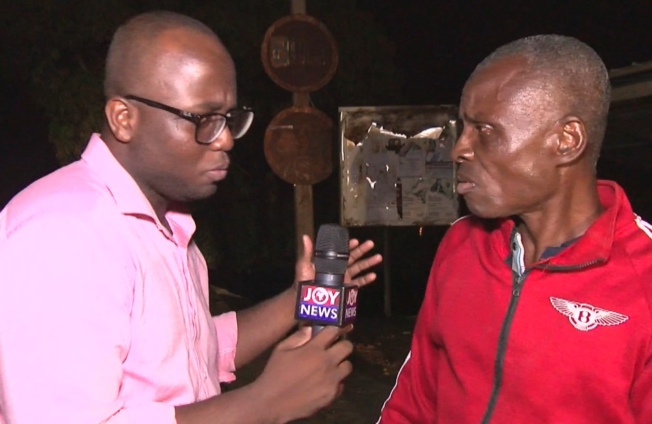 JoyNews investigations have revealed that the longest bridge in Ghana, The Lower Volta Bridge has been without streetlights for the past five years.

The 650-meter-long bridge on the N1 highway, in 2021, was tagged as a security zone by the Volta Regional Security Council after a secessionist group threatened to attack the bridge.

However, JoyNews is learning that even with the deployment of military men to the area, the bridge has been without street lights raising concerns about public safety.

Speaking to JoyNews’ Blessed Sogah, some residents said they sometimes fear plying the road at night.

One resident said some people have suffered attacks on the stretch and because there are no lights, they are hardly noticeable.

Another resident stated that cars are at a high risk of accidents, especially since the road remains extremely dark at night.

Some residents believe that the government must take steps in fixing the problem.

“The bridge at Atimpoku is something small but look at how they did it, and this (Sogakope) is the longest one, I think the government must do something about it,” one resident said.

Another stated that “we were told that they were coming to put up new lights, since then we wrote to Ghana Highways Authority and others, but still we haven’t heard anything.”