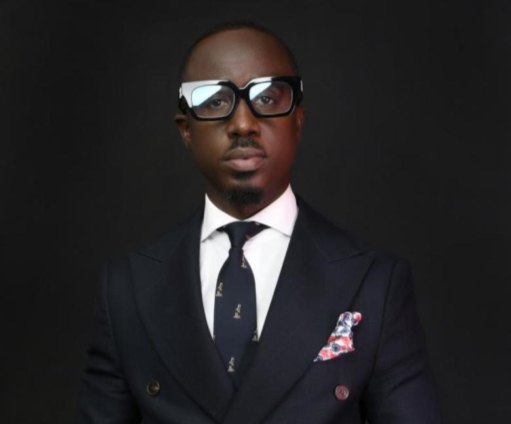 The Ghana School of Law has elected Odupong Agyapong Atta-Agyapong as the new President of the school’s Student Representative Council (SRC).

Following his victory, he will be expected to serve as the chief’s spokesperson of the SRC for the 2022/23 academic year.

The four other contestants in the race, including Anthony Baah polled 371 votes (19.57%); followed by Theophilus Saki Sosi who garnered 370 votes (19.51%); with Samuel Kafui Avowulanu amassing 66 votes (3.48%) and lastly, Michael Sumaila Nlasia who polled 42 votes, representing 2.22% of the total votes cast.

Odupong Agyapong Atta-Agyapong is said to be a solution-oriented visionary who believes in systems, processes & people.

He is fueled by the determination of his parents, who, having a clear vision of ensuring that their eight children were educated, even though they did not get the opportunity to be educated themselves, raised Odupong and his seven siblings on subsistence farming.

They relocated from Bechem, a small farming town in the Ahafo Region where Odupong was born, to Sunyani, the capital of present-day Bono Region, in pursuit of their vision.

Odupong is an economist with a specialisation in project structuring & development. Co-founder of Credly Consult, a financial advisory firm and the CEO of EMC, an infrastructural investment company in Ghana.

As a business consultant, he has, directly and indirectly, participated in the structuring and development of growth systems for a number of projects.

He has built relationships directly with a good number of government leaders, CEOs of corporations and their respective CFOs. Leveraging his business growth strategies, he helps people achieve sustainable and measurable short and long term value creation.

Odupong believes in proven systems, knowing that businesses fail to grow not because of a non-performing workforce but the lack of a laid down workable model which can be replicated to achieve more results.

He holds a bachelors degree in economics (KNUST), a masters degree in Economic Policy Management (University of Ghana), and a Bachelor of Laws (Central University).

Atta-Agyapong is currently a Part 1 student of the Professional Law programme at the Ghana School of Law.