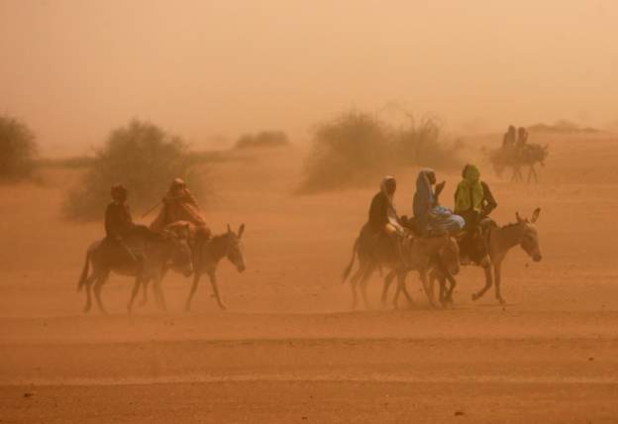 Renewed ethnic violence in the Sudanese region of Darfur has led to loss of lives and displaced more than 15,000 people over the last week, the UN says.

It says a personal dispute between two men from the Masalit ethnic group and an Arab nomadic group sparked the conflict near the city of El Geneina.

Armed nomads then attacked the local market, set fire to part of the village, and killed nine people including two children.

The fighting also forced more than 4,000 people to flee across the border to Chad.

More than two million people still live in camps as a result of the Darfur conflict in the early 2000s.

Last year saw renewed violence in Darfur with frequent attacks on camps and villages by militias.