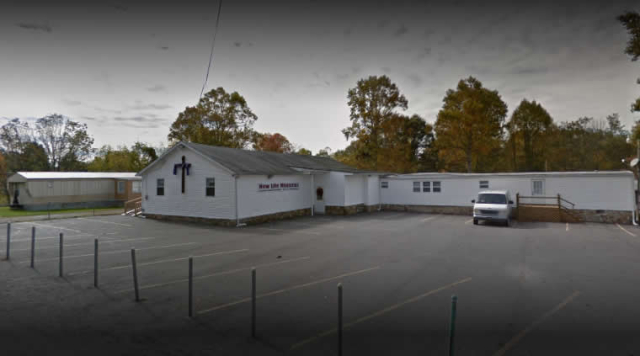 A “minor conflict” between the wives of a pastor and youth pastor at a West Virginia church resulted in gunfire, leading to the arrest of the pastor’s wife for wanton endangerment.

According to The Register Herald, the pastor’s wife, Melinda Frye Toney, 44, was charged on Aug. 22, after surveillance video captured at the New Life Apostolic Church in Oak Hill on May 11, showed what happened when she allegedly fired a pistol in the church’s parking lot.

Fayette Sheriff’s Detective Kevin Willis, who also confirmed the incident with The Christian Post on Friday, told the publication that Toney had an ongoing dispute with Lori Haywood, 29, who is the wife of New Life Apostolic Youth Pastor David Haywood.

On May 11, the two women argued over a themed T-shirt that Haywood had worn to an event at the church and it was “the straw that broke the camel’s back,” Willis said.

“The pastor and the youth pastor had thought, ‘Maybe we could get them together, we can hash this out and fix this before it escalates,’” Willis explained. “Of course, it just made it worse, I think.”

Haywood, who was at the church with her children on May 11, said that before the shooting, she “called out” Toney for making dishonest statements. 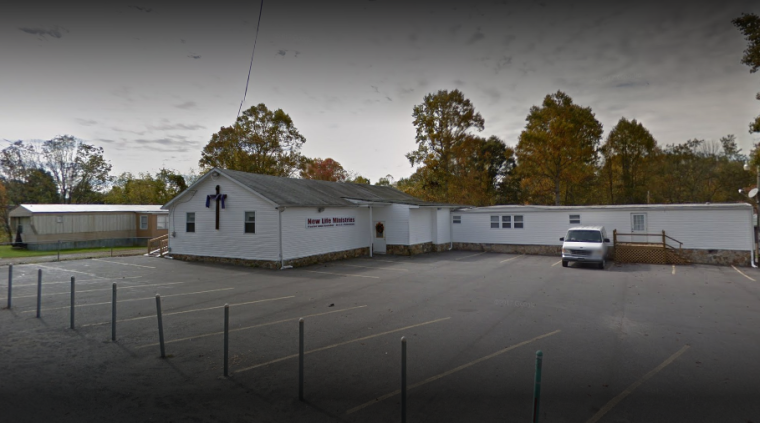 “We had a disagreement, and when we sat down to talk, I called her out,” Haywood said. “And she lost it.”

Willis said Toney reacted to the dispute by walking to her vehicle in the church parking lot to grab a gun.

“At some point, the suspect leaves the church and goes outside and retrieves a firearm,” he said. “So then, whenever she comes outside of the church, the husband is with her and realizes what she is doing and goes to grab her, and it goes off.”

Haywood said she was stunned that she almost lost her life.

“We were just trying to leave, peaceful,” she said. “The reason for the shooting was stupid, and very unnecessary.”

Haywood told police she believes Toney intended to shoot her, but Willis said the matter was still being investigated.

“We can’t say she did actually shoot (at Haywood), what the circumstances were, because you can’t really tell (from the video). But we do know the gun did discharge,” the detective said.

He noted that at the time of the shooting, Toney legally held a concealed weapon permit and argued that it “should be revoked” once the court matter is settled.

“I’m not going to say she’s mentally ill,” Willis told The Register Herald. “I’m going to say that, if there is some type of mental influence to that, we would probably find that out, later. I’m sure at some point in time, somebody may ask for an evaluation.”

While Toney said nothing at the time of her arrest, she insisted on her Facebook page last Wednesday that she is an “overcomer.”

“Sometimes I wonder how I make it through life with all of curve balls that keep being thrown my way …. but I continue to hold on…. cause GOD said he wouldn’t leave me and he would be there through the good and bad, and no matter what GOD has proven himself time and time again!

She added, “Friends and Family may let you down, things don’t go like they are planned and troubles may come our way, but if we would put GOD 1st in ALL we do …all of life and other things will fall into place. I refuse to be defeated I am a overcomer through Christ!!!”