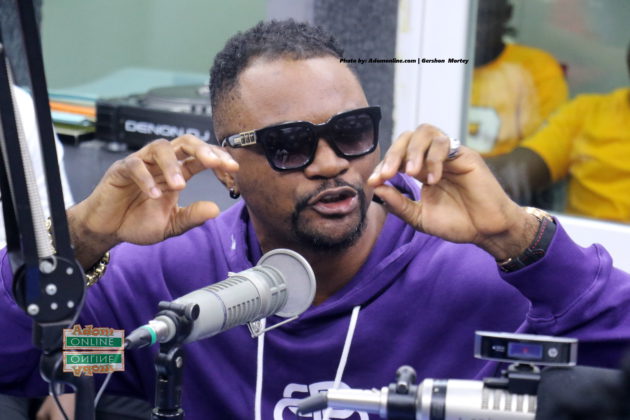 According to him, it is a guaranteed way to ensure that their music fetches them more royalties through airplay.

In an interview with Andy Dosty on Daybreak, Mr Logic said this on the heels of an announcement by the Ghana Music Rights Organization (GHAMRO) that it has agreed with some companies to provide digital monitoring systems to help in tracking how songs by Ghanaian musicians are used on radio, television, and digital platforms.

This comes after Dancehall artiste Stonebwoy revealed that he has only received an amount of ¢2,000 since he signed his rights to GHAMRO.

This statement raised many questions about the royalty system in Ghana and how musicians are to receive royalties due to them.

Speaking at a press conference on August 31, the CEO of GHAMRO, Abraham Adjatey, said the long wait for getting a digital means of monitoring music is over.

According to him, they have contracted CAPASSO, a copyright society in South Africa versed in Digital Rights Licensing, to monitor online digital platforms for Ghanaian songs.

According to him, after the exercise, they can make $49,000 for GHAMRO right owners.

Mr Logic believes the system has been fixed through all these measures taken by the organization.

According to him, it is in the right direction to help unknown artists earn money through royalties.

“The system has been fixed. GHAMRO has fixed the country. So all you need to do is to pay to be played so you can be paid.”