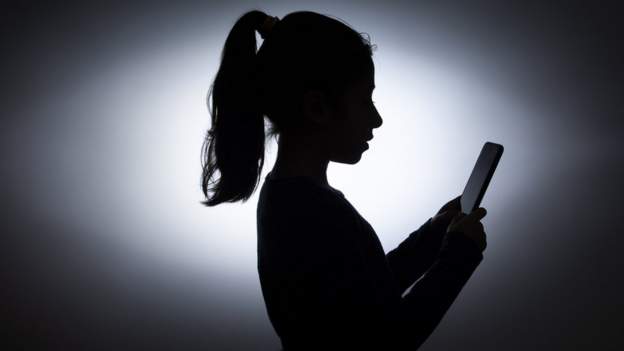 A phone repairer has been handed a 14-year jail term in Ghana after posting naked photos of a Lebanese woman on social media against her will.

Solomon Doga, 22, was sentenced by a court in Accra’s Adenta suburb having pleaded guilty plea to charges of sexual extortion and non-consensual sharing of intimate images.

State Prosecutor Chief Inspector Maxwell Lanyo told the court the young man was contracted to unlock the phone of the Lebanese woman based in Accra.

In the process, Doga accessed and retrieved her intimate photos illegally.

The young man later attempted to blackmail her, threatening to publicise her nude photos unless she paid him an undisclosed amount of money, but she did not comply and blocked him.

Doga subsequently published her naked photos on social media leading to his arrest and incarceration.

Ghana’s new cybersecurity laws, brought in two years ago, have criminalised the publication of nudes for either revenge or blackmail purposes with a jail term of between five and 25 years.

This sentencing heralds a new era for the West African state which is using its laws to crackdown on the recent surge in revenge pornography and blackmail.