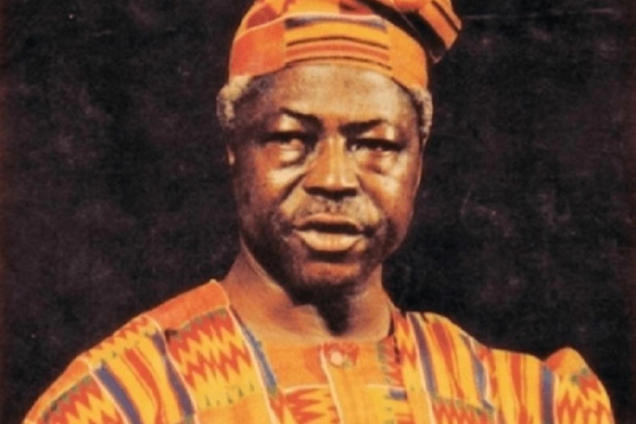 The People’s National Convention (PNC) has disclosed its intention to institute an event to commemorate the achievements of former President Dr. Hilla Limann of the Third Republic.

Dr. Limann, touted as the incorruptible leader in Ghana’s democratic dispensation, was a diplomat, politician and academic, who served as the President of Ghana from September 24th, 1979 to December 31st, 1981. He served as a diplomat in Lome, Togo, and Geneva, Switzerland, before becoming the President.

“Dr. Limann’s accomplishments as President of the Third Republic, has not been celebrated. He superintendent over a government which was incorruptible and was highly regarded as a gentleman,” Ms. Janet Asana Nabla, PNC General Secretary, stated at the Party’s 29th Anniversary Dinner in Accra.

The Anniversary was used to create the needed publicity for the Party to position itself as a worthy alternative to the NDC and NPP. Again, it kick-started activities to reach out to the grassroots of the Party and to further deepen the cherished traditions of the Party.

The PNC, whose antecedents from the Peoples’ National Party (PNP) under the leadership of former President Dr. Limann, brought majority of Nkrumahists and other well-meaning Ghanaians together during the transition from the Military rule to the current political dispensation.

Ms. Nabila expressed concern that the Party had failed to produce Members of Parliament in recent times due to lack of funding and logistical support for programmes and activities for activism, and participation in the political discourse.

“We are having dwindling political fortunes largely because even the media, most civil society organizations, and political parties’ financiers, are not giving us enough support.

“As we enter the next decade of the 4th Republic, the PNC would wish to have our Party rejuvenated not only to win political power but also as a major stakeholder in our democratization process as a Nation,” she noted.

The fundraising dinner was organised to climax its 29th anniversary activities and also to highlight the contribution of the Party to the development of Ghana’s democracy.

Other key speakers include Nana Akosua Frimpomaa Sarpong Kumankuma, Chairperson and Leader of the Convention People’s Party (CPP), Mr. Sulemana Seidu, PNC Ashanti Regional Secretary who spoke in the absence of the immediate past Chairman of PNC, Mr. Bernard Mornah.

Nana Sarpong Kumankuma touched on the achievements of Dr. Kwame Nkrumah, which she said have not been surpassed, and stressed the need to empower the grassroots.

The PNC had the certificate from the Electoral Commission to commence operation on July 27th, 1992 as a formidable political party in Ghana, right at the inception of the 4th Republican Constitution.

Former President Dr. Limann led in the formation of the new Party ten years after his illegal overthrow as the legitimately elected President of the Third Republic in 1979.

The Party also used the occasion to call on all Nkrumahists to unite and present a formidable front to wrestle power from the two dominant parties in the Fourth Republic.