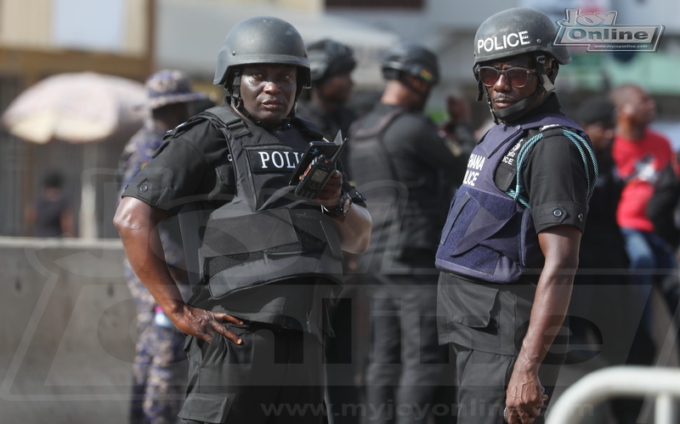 Lawyers In Search Of Democracy (LINSOD) have expressed their utmost disappointment in the conduct of the police following the arrest of some protesters during the riot that occurred on June 28.

According to LINSOD, the police have allegedly denied lawyers access to these protesters who are being kept in various police stations claiming they are following “orders from above.”

“This morning several lawyers have tried to gain access to the persons being held by the Police but have been denied access simply because there is an ‘order from above’, clearly in contravention of articles 14 & 15 of the 1992 Constitution,” the statement from LINSOD said.

They have described the conduct of the police as “unconstitutional” and have condemned it in its entirety.

LINSOD has therefore called on the IGP to as a matter of urgency order the police to allow lawyers access to the protesters, while also ensuring the “constitutional rights of all persons being held in detention by the Ghana Police and treat them with dignity.”

They further condemned the use of brute force by police officers to disperse the crowd that had gathered at the Kwame Nkrumah Circle “with impunity and complete disregard for their rights.”

“We are further appalled and disgusted by the fact that persons could be held without being informed of their crimes and their right to have access to counsel. There could be no better way of breaching the human rights of individuals than what is being displayed here,” the statement said.

The group further expressed their apprehension of the police taking keeping the detainees beyond the constitutionally mandated 48 hours due to the courts not sitting on Martyrs’ day, June 30.

“It is our fervent hope that this would not be the case and the Police would grant Police enquiry bail to the persons arrested, should the need be or release them completely,” the group stated.