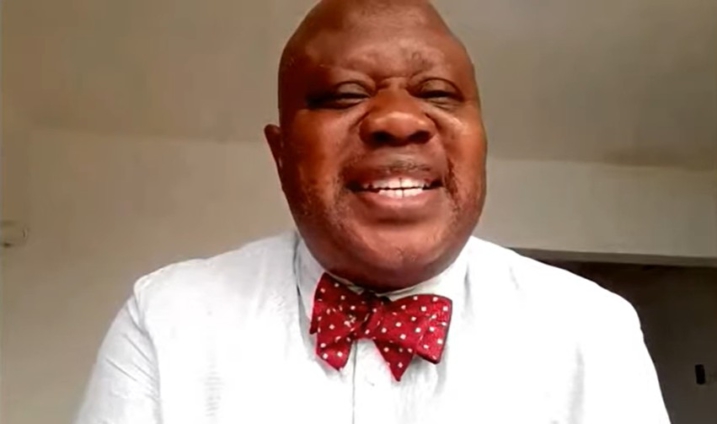 A candidate in legislative drafting at Athabasca University in Canada, Seth Awuku, has called on the Police to protect the identities, details and rights of suspects.

According to him, it is important to ensure that opinions do not shift against the accused before the case is determined by a law court.

Speaking on The Law on JoyNews on Sunday, Mr Awuku explained that having the public against an accused can potentially affect the outcome of their trial.

“I think the police must do everything reasonable to ensure that they do not prejudice the rights of the accused or matters are brought in the public domain which is likely to affect his right to a fair trial in our democracy,” he said.

Mr Awuku added that “more often than not there are leakages for purposes of trying to score, especially if the matter is a political case, and that significantly affects the rights of accused and potentially a fair trial. So I think the police and media, in particular, must be circumspect in this respect to ensure fair trial and the rights of the accused are not abused.”

Seth Awuku was speaking on the need for Ghana’s laws to include community sentencing.

Mr Awuku added that when a person is first charged, that does not mean they are automatically guilty of the crime.

“Until a court of competent jurisdiction has pronounced that he is guilty, he is still presumed to be innocent, a charge in itself is not enough for a person to be presumed guilty,” he said.

He also urged the general public, the police and the media to avoid making prejudicial comments and statements about an accused regardless of the magnitude of the crime.

“It is only the court after listening to all the evidence, witnesses documentary or otherwise that the court can reasonably come to the conclusion that this person is guilty or innocent,” Mr Awuku added.

DISCLAIMER: The Views, Comments, Opinions, Contributions and Statements made by Readers and Contributors on this platform do not necessarily represent the views or policy of Multimedia Group Limited.
Tags:
.Suspects
Seth Awuku