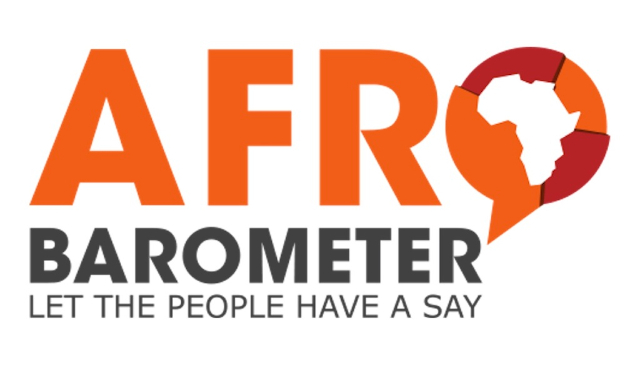 Most Ghanaians are undecided on which of the two major political parties to vote for in the upcoming 2020 elections, an Afrobarometer has found.

The Afrobarometer survey which questioned citizens on which of the parties they would vote for should the elections be held tomorrow, discovered that more than four in 10 Ghanaians will not vote, don’t know how to vote or are not comfortable with disclosing that information.

The responses in the above categories, outnumbered the numerous supporters who openly declared their loyalty to the two major political parties; National Democratic Congress (NDC) and New Patriotic Party (NPP).

The survey results also show that people who said they would not vote have increased by 6% since 2017 and has been the highest since 2008.

According to the report, people still need convincing on who to vote for in the coming months for the country’s 2020 Presidential elections.