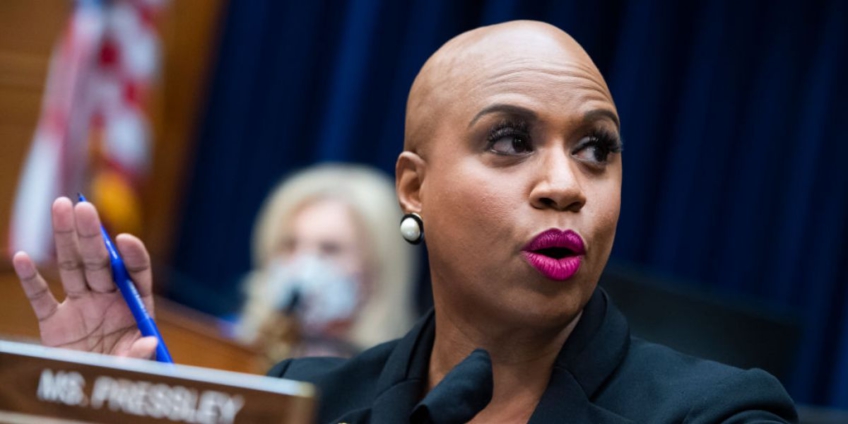 Since July of 2020, President Trump has executed nine federal prisoners and he has four more scheduled before he leaves office next month. Massachusetts Rep. Ayanna Pressley wants to make sure this doesn’t happen again and is calling for President-elect Joe Biden to end the death penalty.

According to CBS, in a letter sent to the transition team for Biden and Vice President-elect Kamala Harris, Pressley wrote, “The current administration has weaponized capital punishment with callous disregard for human life.

In the middle of our current public health crisis, the Department of Justice resumed federal executions and executed more people in six months than the total number executed over the previous six decades.”

She continued, “With a stroke of your pen, you can stop all federal executions, prohibit United States Attorneys from seeking the death penalty, dismantle death row at FCC Terre Haute, and call for the resentencing of people who are currently sentenced to death. Each of these elements are critical to help prevent greater harm and further loss of life.”

Over 40 members of Congress added their name to the letter, including Rep. Alexandria Ocasio-Cortez, Rep. Barbara Lee and Rep. Ilhan Omar.

The letter is just Pressley’s most recent attempt to abolish the death penalty: in July of 2019, she introduced legislation to block the death penalty after the Department of Justice reinstated capital punishment.